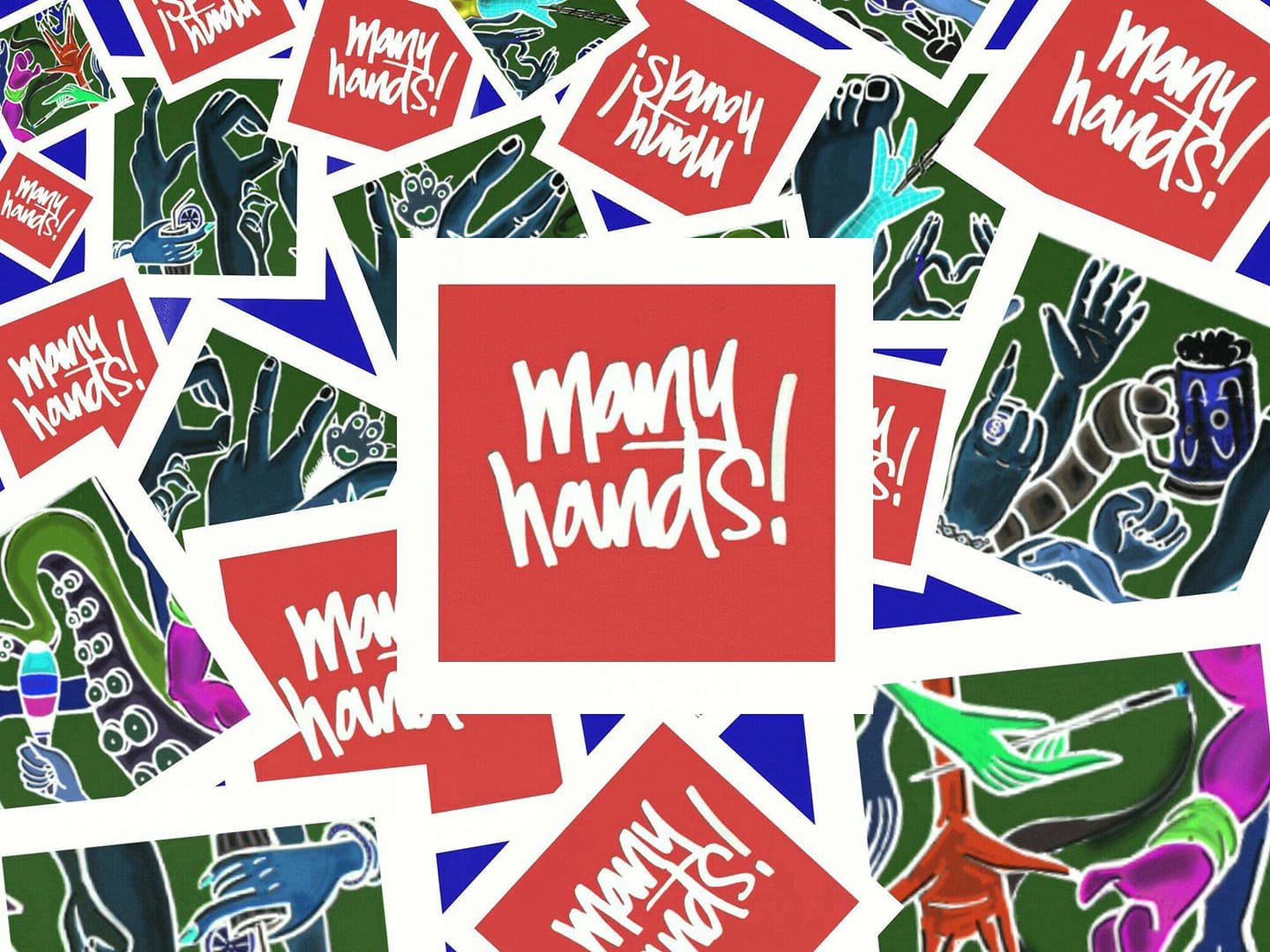 Disc jockey duo Many Hands (Berlin/UK) have made public their playlist for 'Basement Soul' show 21 on Scientific Sound Asia Radio this Friday 26th of June 2020 8 to 10 PM Indochina Time (ICT) and re-airing Tuesday 8 to 10 AM (ICT) Scientific Sound Asia is the English language Radio station for Expatriates and locals in Asia. Many Hands is the intellectual property of musically absorbed wide-ranging DJ's Jona J & Kava.

Jona real name Jona Jefferies was born in Barcelona and raised in both Spain and the UK, starting out as a disc jockey in the flourishing free party and rave scene in the Southwest of England in the early nineties. After relocating to Ibiza he was enchanted by it's Balearic sound and hedonistic style and Jona has frequented the island since then, both as a raver and disc jockey.

Brooklyn Express - Love Is The Message