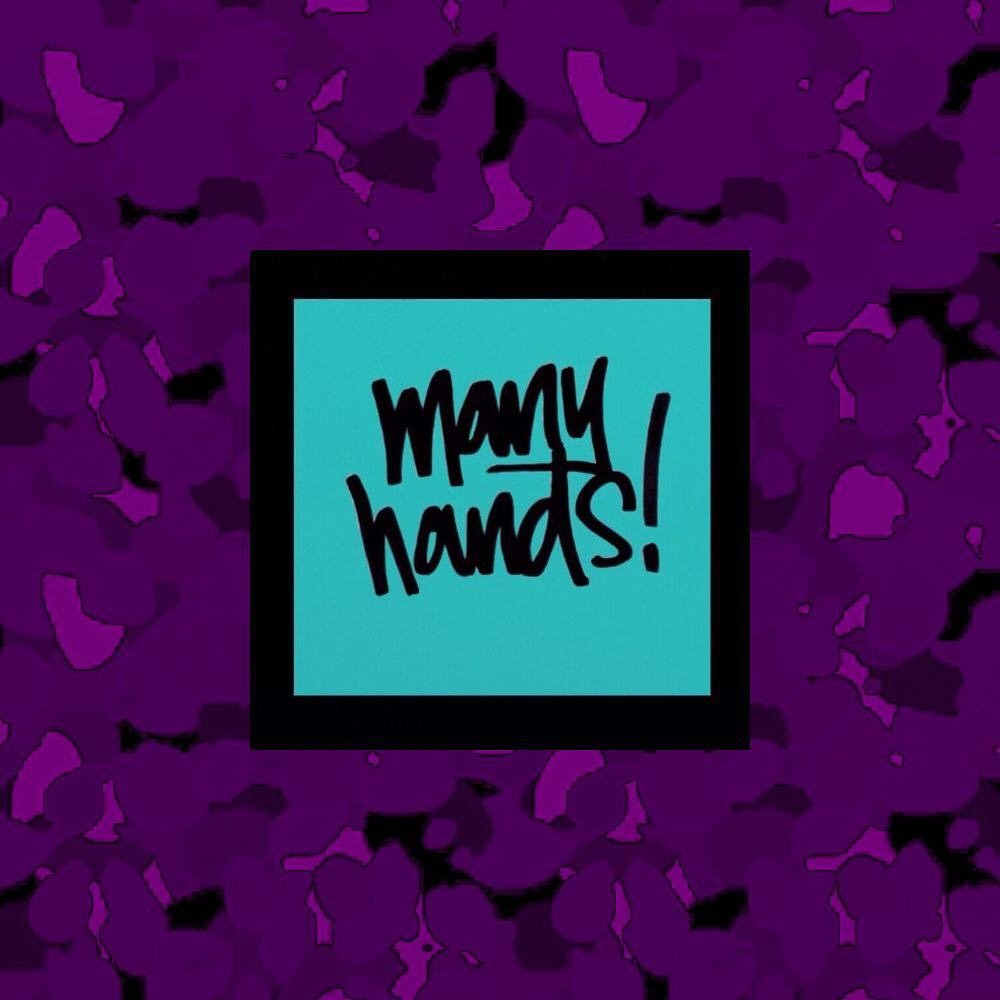 Derrick Cross - Never Too Much

Velvet Season And The Hearts Of Gold - Love Directions

Loose Ends - Gonna Make You Mine

Omar S - The Sound Of Neptune

Nick J. Smith - Gets Me High