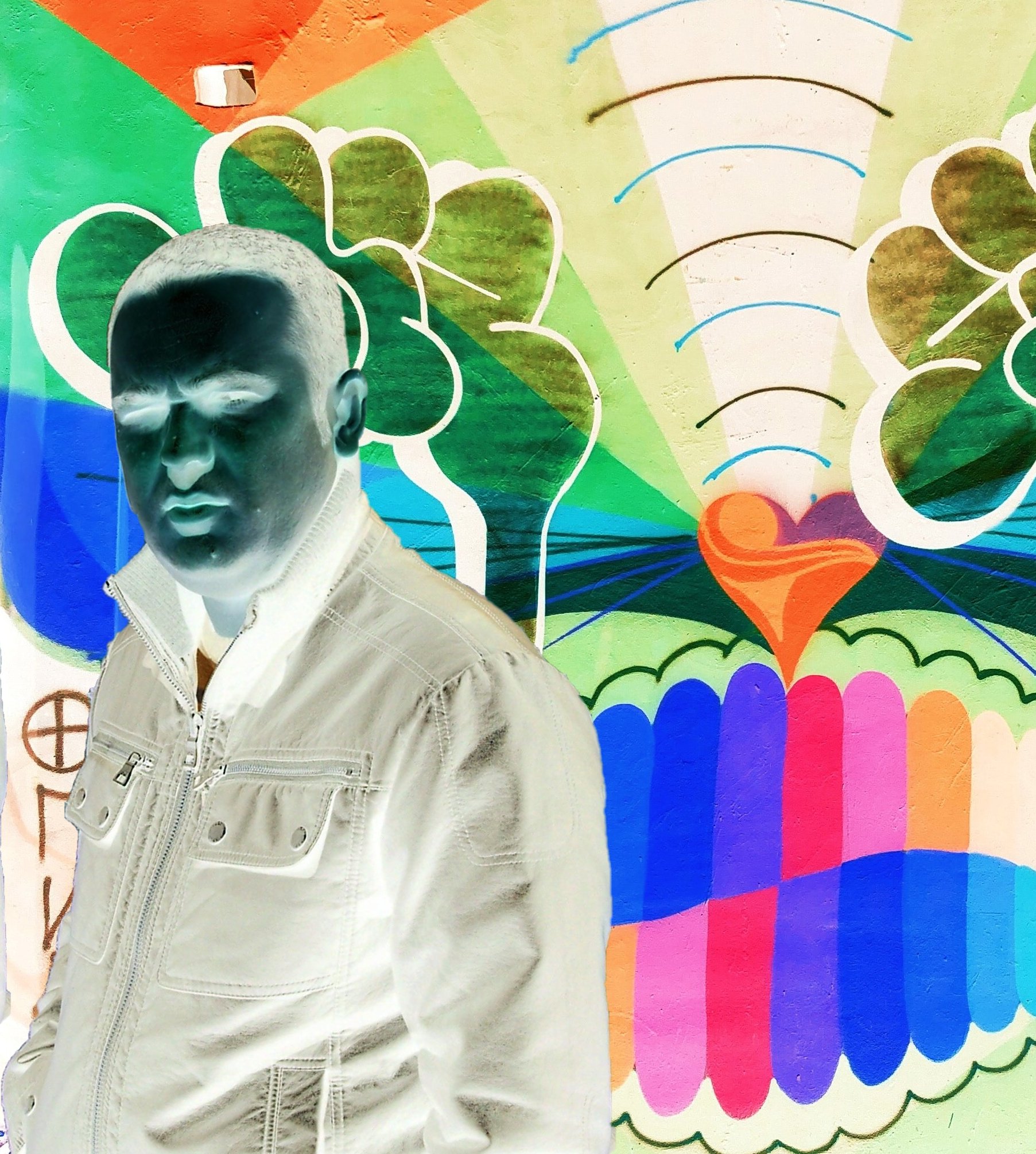 DJ Joshua has published the track-lists for his new 'Floating Beats' and 'Velvety Elements' show this Monday 31st of August 2020 6 to 8 PM Indochina Time (ICT) and repeating on Friday 6 to 8 AM (ICT), Scientific Sound Asia is the online English language radio station and DJ Agency for the Asian region and internationally.