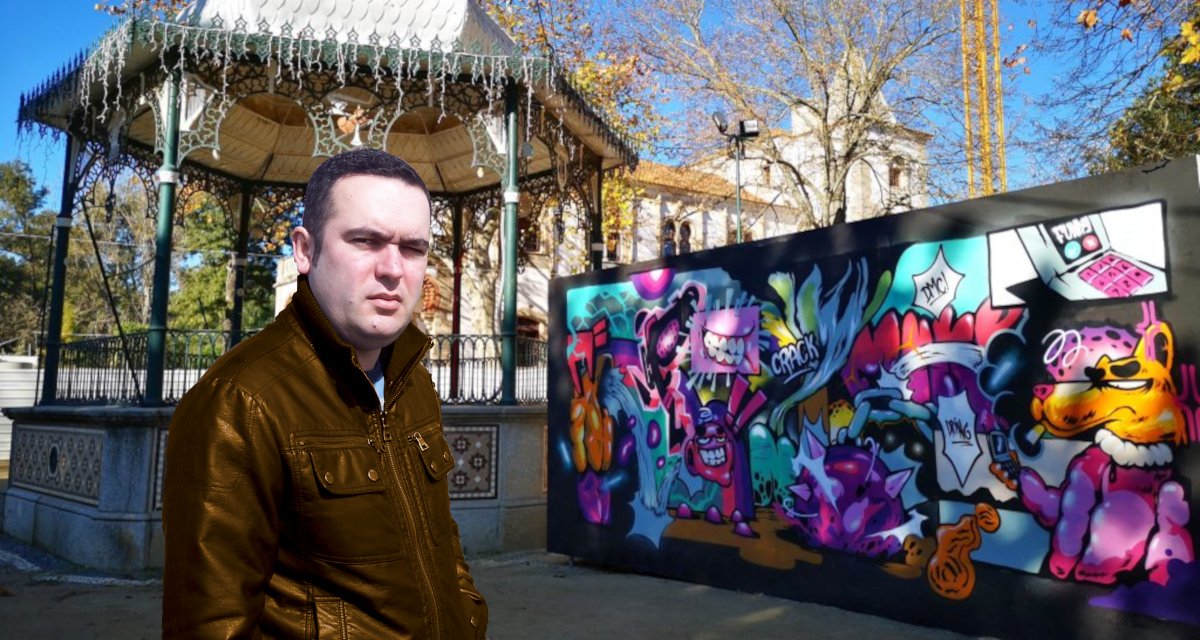 Joshua has published the track-lists for his weekly 'Floating Beats' and 'Velvety Elements' shows this Monday 16th of November 2020 6 to 8 PM Indochina Time (ICT) and repeating on Friday 6 to 8 AM (ICT), Scientific Sound Asia is the online English language radio station and DJ Agency for the Asian region and globally.

DJ Joshua real name Joshua Mar is a Portuguese music enthusiast who admires his collection of electronic music and is the foundation of his character. Originating from Evora in Portugal his adoration from his early years was garnering electronic music, over the years this increased his obsession in a number of electronic music genres from House to Drum and Bass to Chill-out with Techno being at the forefront.

He started his career as a disc jockey doing his first mixes in the early nineties, and became an avid vinyl collector. Starting out on local radio shows with almost every genre of electronic music and having performed at events he had planned with buddies. Whilst his love affair grew the rave scene in Portugal was in fruition and he saw the need of using radio shows to embrace the ravers in his home country.

His immeasurable passion for electronic music engulfed him, and after the birth of his first child he took a break from the music scene for a few years to get into his role as a father. As his first born grew and he had settled into his new role as a parent he decided to get back to his first love and to satisfy his quench for music he started a new radio show and  'Floating Beats' was born.