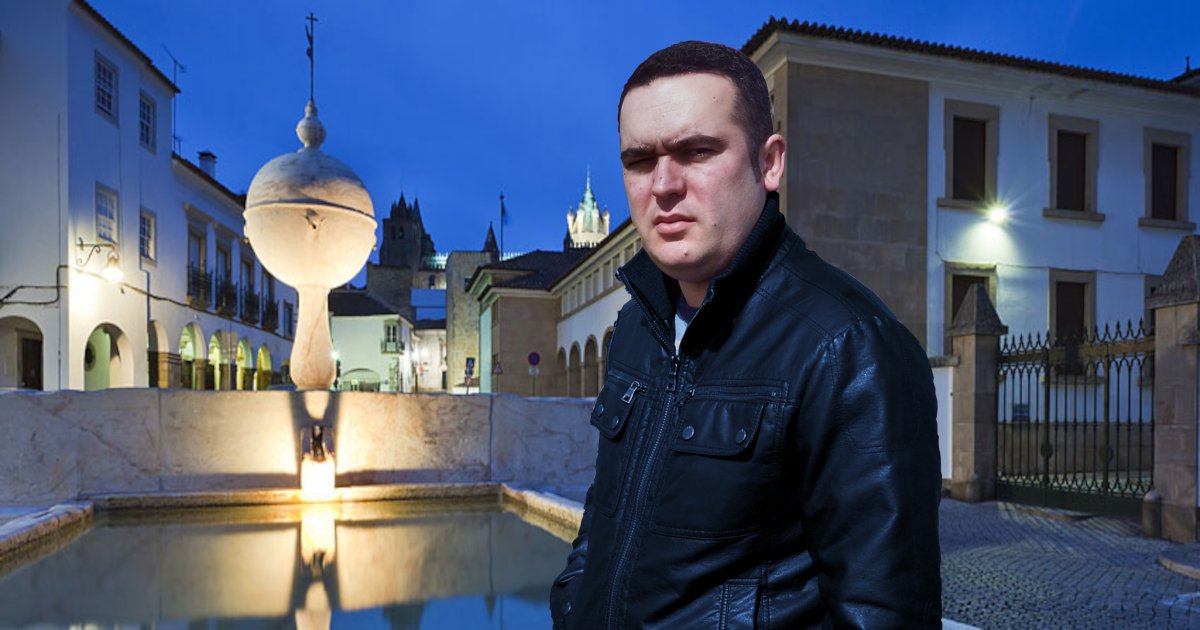 DJ Joshua has released the playlists for his weekly 'Floating Beats' and 'Velvety Elements' shows on Monday 11th of January 2021 6 to 8 PM Indochina Time (ICT) and re-airing on Friday 6 to 8 AM (ICT), Scientific Sound Asia is the online underground radio station and DJ Agency for the Asian region and globally.

DJ Joshua real name Joshua Mar is a Portuguese electronic music buff who loves his well spread library of music and this is a big player in his character as a disc jockey. Growing up in his home city Evora as a youngster his main interest was gathering electronic music, this over time bore an obsession and he delved into a plethora of electronic music genres from House to Drum and Bass to Chill-out with Techno being at the forefront of his art.

Like most teenagers who were raised in the early nineties he learnt to be a Disc Jockey in his bedroom, and became a vinyl digger, sharing the birth of rave music and culture on local radio shows with most genres of electronic music and gracing the turntables at events he had set up with friends and other ravers.  As his electronic obsession grew the rave scene in Portugal was starting to bear fruit and he saw the need of ravers in his community having a media presence for the groundbreaking electronic genres on local airwaves.

His fascination for electronic music overcame him, and just after the birth of his firstborn he realised that a break was needed to get into his new role as a father. As his first born grew he decided to get back to his first love and to quench his thirst for music he started a new radio show and 'Floating Beats' was born.

His 'Floating Beats' podcast is streamed on many online radio stations across the globe, and Joshua has this to say about his show 'Music is an art form. Is the fusion of elements that can convey emotions and make the body move ... This is a place where you hear sounds that can float and end up falling onto your body ... Enjoy it'.