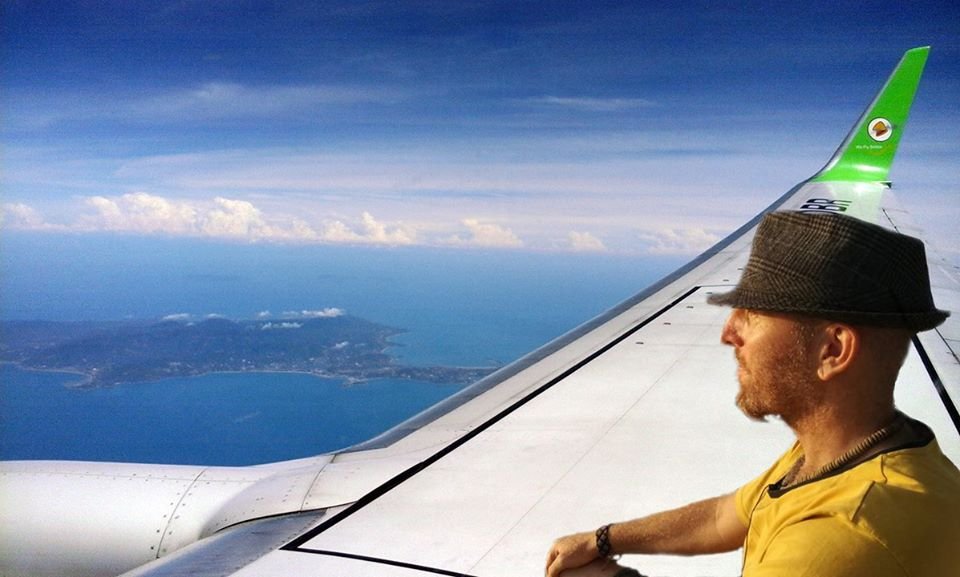 Jonni Hey from Tribal Fusion has submitted his playlist for 'Tribal Fusion' 04 this Thursday the 8th of October 2020 8 PM to 10PM Indochina Time (ICT) and repeating Mondays 8 AM to 10AM (ICT). Scientific Sound Asia is the underground radio station for India, China, Sri Lanka, Cambodia, Philippines and the rest of Asia.

Abel, Sabrina Chyld - Come and Save Me (Extended Version)

Monique Bingham, Black Coffee - Deep in the Bottom (of Africa)