Italian producer and DJ INVE releases playlist for his next show. 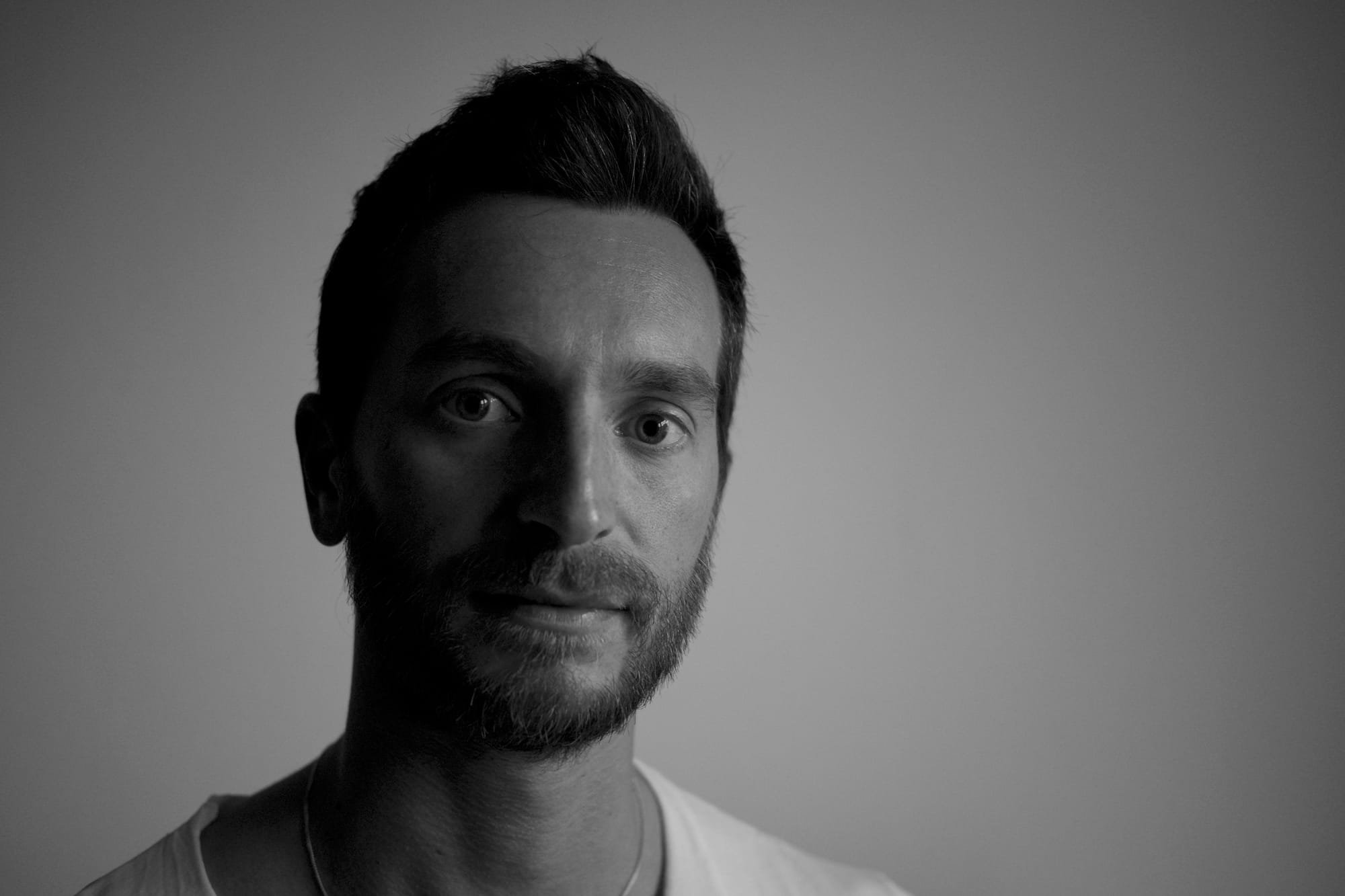 Joe Rowe - The Pursuit of Loneliness