Italian producer and DJ INVE announces playlist for his next show. 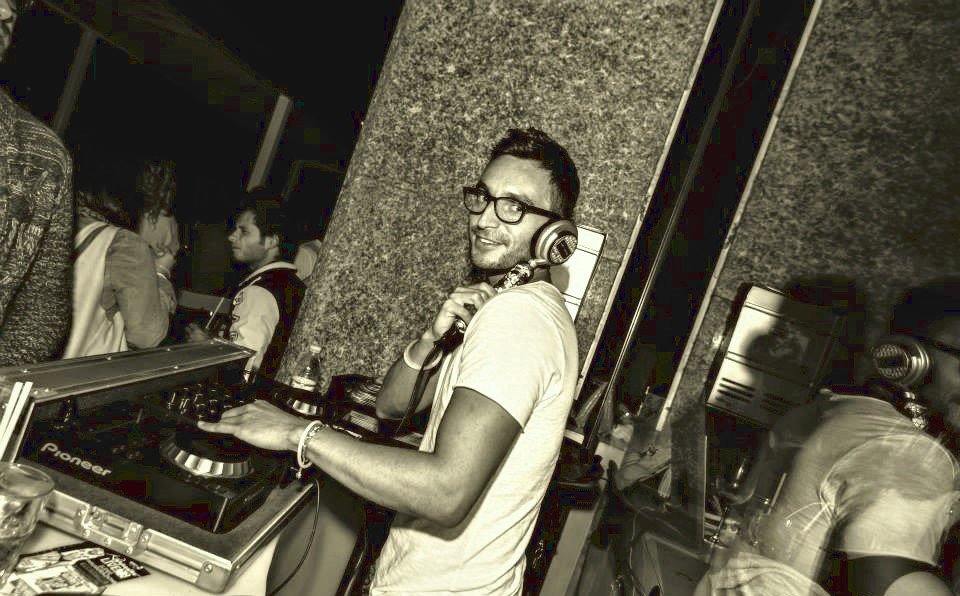 Anabel Englund & Yotto - Waiting For You