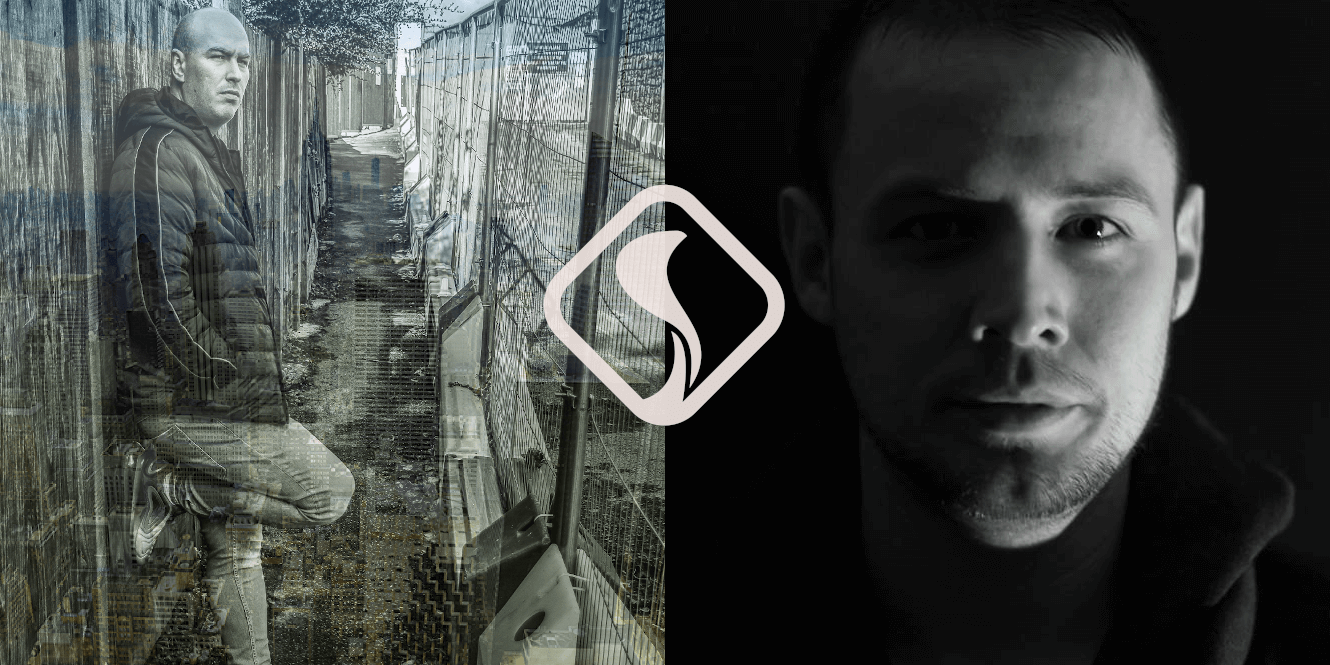 Green Snake Records has announced their tracklist and guest DJs for their forthcoming show 'Snake Sessions' 052 this Friday  the 21st of February 2020 10 PM to 12 AM Indochina Time (ICT) and repeating on Tuesday 10 AM to 12 PM (ICT), Scientific Sound Asia Radio is the English language Radio station for ExPats and locals in Japan, Vietnam, China, Thailand and the rest of South-East Asia. 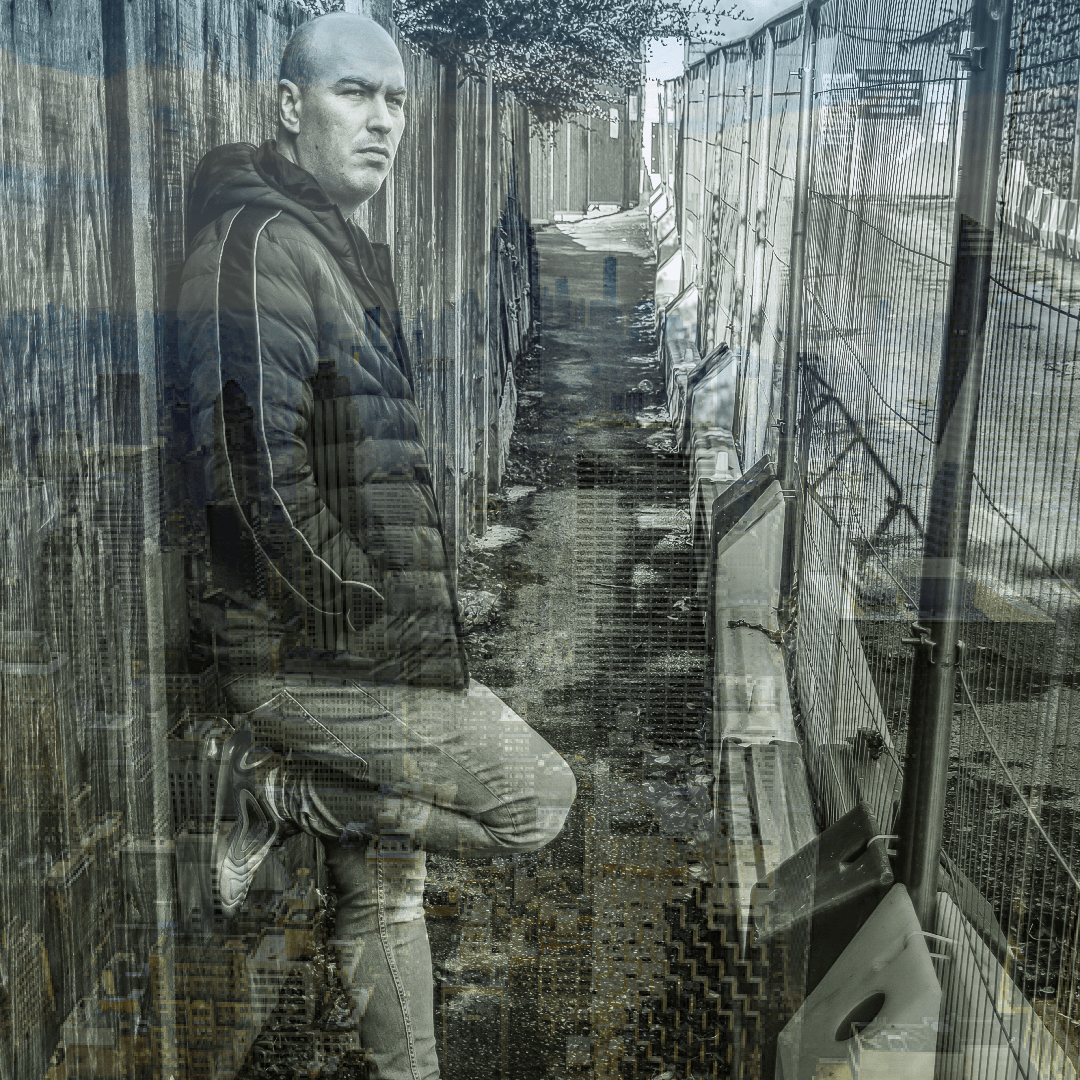 This weeks first hour (tracklist below) is Glenn Molloy, Glenn Molloy is a Dublin based DJ/producer that started djing at the tender age of 12 playing old skool Vinyl. Over the years he evolved with the music and scene and fell in love with Underground music, mostly techno and house.

Growing up listening to mix compilations from the likes of Sasha and Digweed, Carl Cox, One One, and the legendary Global Underground series he made up his mind and decided that he would follow in the same direction as his idols and chase the dream of becoming a world renowned DJ.

While Glenn is still only on the way up, he has already played most top venues in his hometown Dublin, and festivals up and down the country, supporting and warming up for acts such as Slam, Gary Beck, Spektre, Slipmatt , Fish go Deep Nhar, and also held 2 residencies with local club nights not to mention presenting his own weekly Radio shows on 2 of Dublin's top Underground radio stations.

He now focuses a lot on Production and already has some top releases on many labels that have done well and supported by many top djs around the world, and plenty more on the way,and has no plans of stopping anytime soon...he is definitely one to watch for the future. 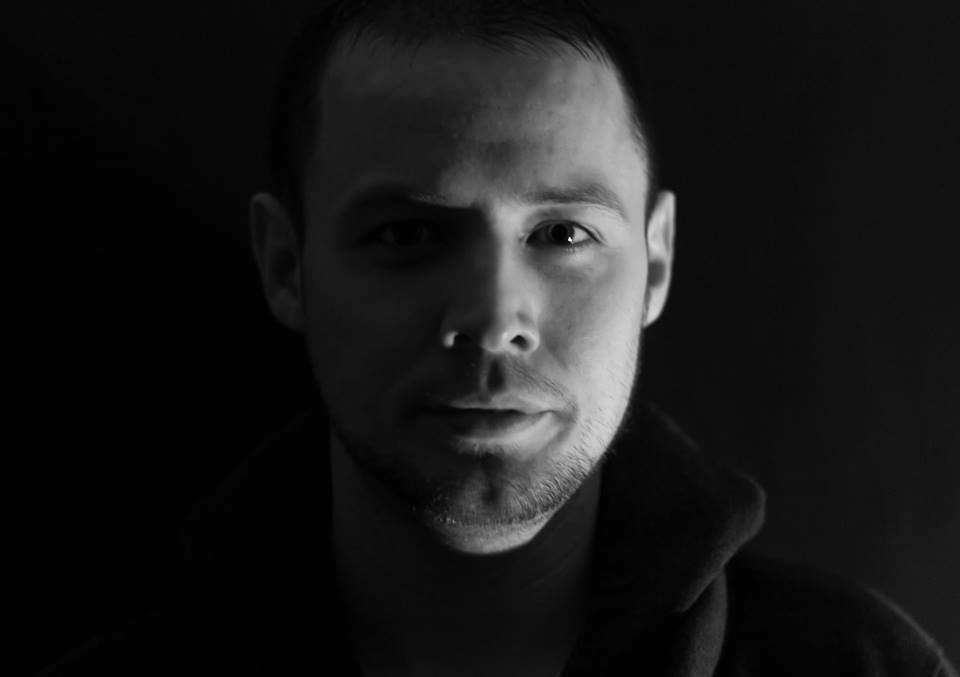 This weeks second hour (tracklist below) is William Byrne, William Byrne was brought up in Dublin, Ireland on electronic music from an early age. This was a result of his brother Paul Chillage who had been doing a weekly electronic music radio programme since the mid nineties and consequently his home was always packed with the most upfront records and CDs.

At that time William, aged 9, would hear fresh, interesting and varied sounds coming from his brother's room on a daily basis. Roll on a few years to 2001 and William now aged 15 started to buy his own collection of music and soon after started like most disc jockeys in his bedroom. After a few years in about 2004 he was playing out at nights all over Dublin and in 2010 he took the next logical step and started producing.