Green Snake Records has announced their play list and guest DJs for their forthcoming show 'Green Snakes Sessions 050 on our Radio station this Friday  the 6th of December 2019 10 PM to 12 AM Indochina Time (ICT) and repeating on Sunday 10 PM to 12 AM (ICT), the English language Underground Radio station for Ex Pats and locals in Japan, Vietnam, China, Thailand and the rest of South East Asia. 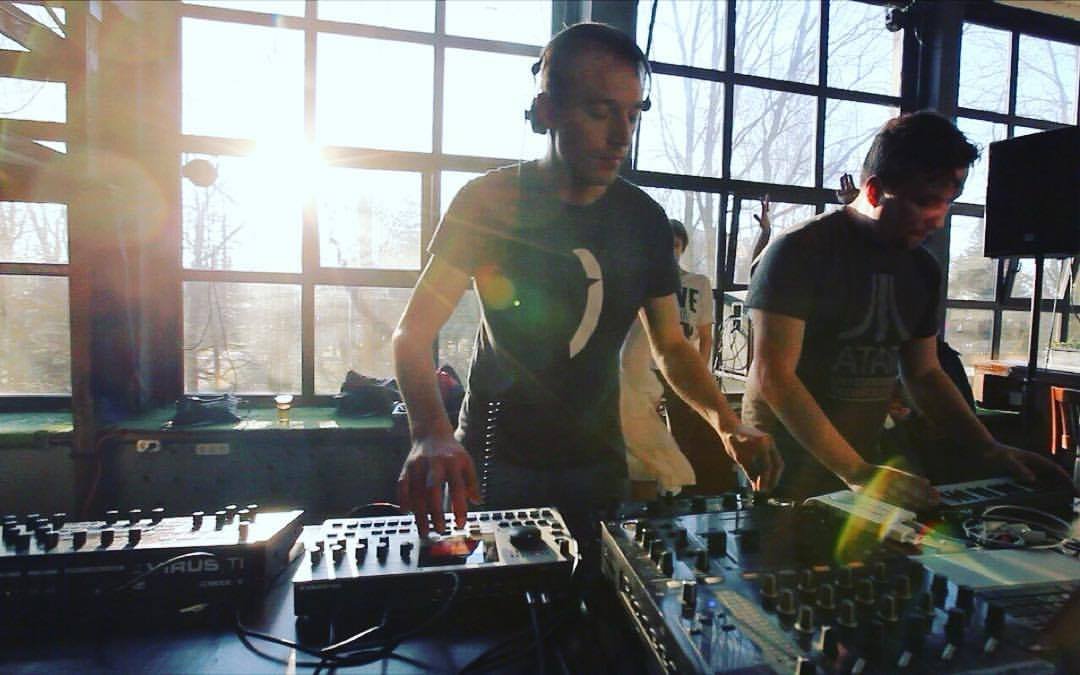 This weeks first hour is LBRNTH, LBRNTH is an analog Techno duo from Russia/Saint-Petersburg founded by Andrey 8BIT ( DJ 8 Bit) and Mitya Chekurov (Сleaning Сompany). They are a real driving force in the underground music scene of St-Petersberg  doing nights at legendary nightclubs such as Mosaique in their home city and releasing Techno tracks as a duo and as single artists across a variety of sources and labels. LBRNTH's tracklist (see below) contains a good selection of their releases and promos. 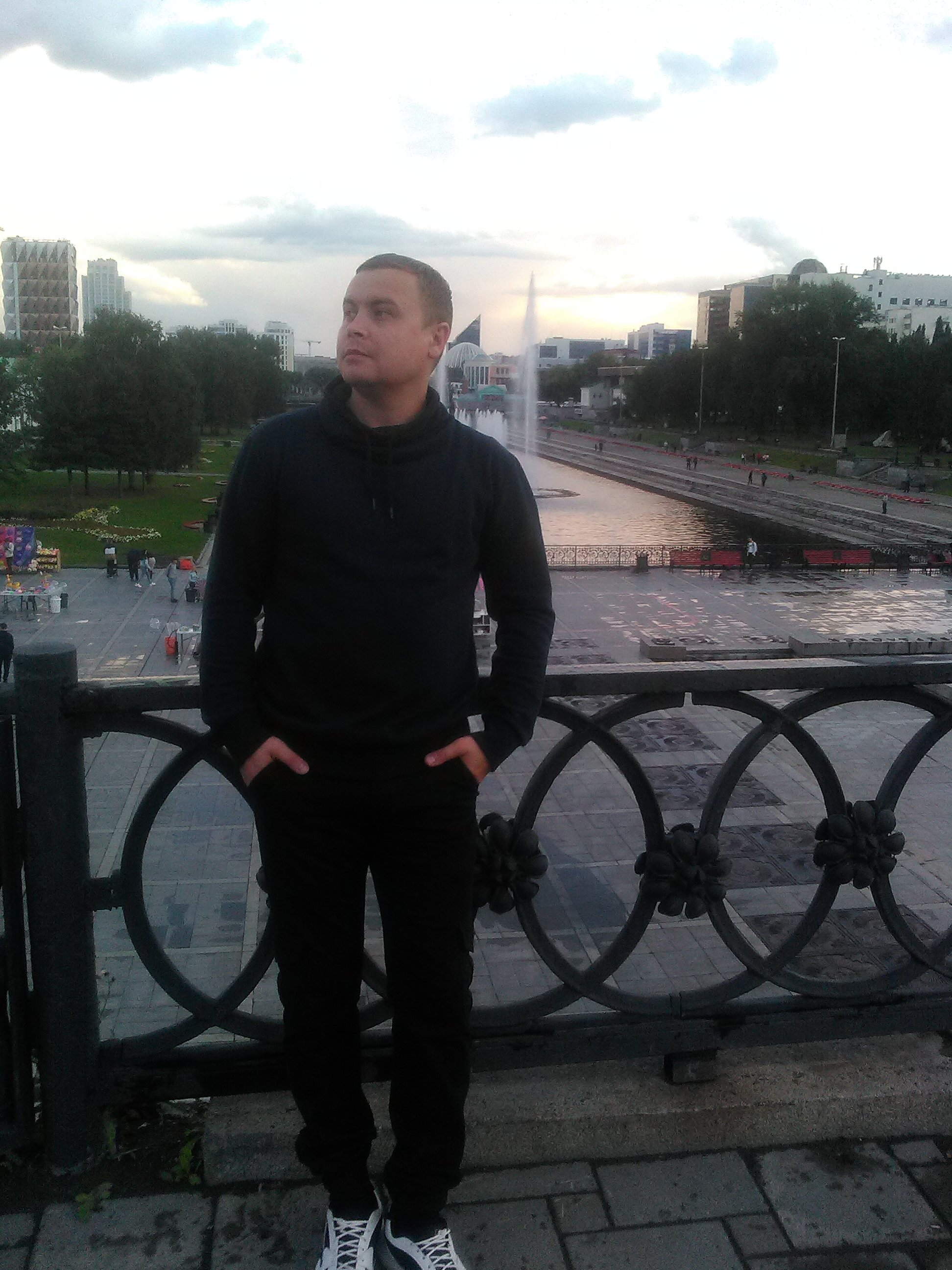 This weeks second hour is Russian DJ and Techno producer letaem, whose far ranging tracks have been released on a plethora of different labels including his latest release on Green Snake 'Immersion' which has received a good welcome. Alexey Samotarev the C. E. O of Green Snake Records had this to say "Russian producer letaem is new blood in production, but he's already got a lot of interesting stuff, his Techno-Progressive EP "Immersion" includes three different stories by letaem". In this show lataem will be playing a full hour of tracks he has released and promos of his upcoming releases, enjoy the show.

LBRNTH - Slide With the Lead.

cleaning company - Wake Up In The Dark.