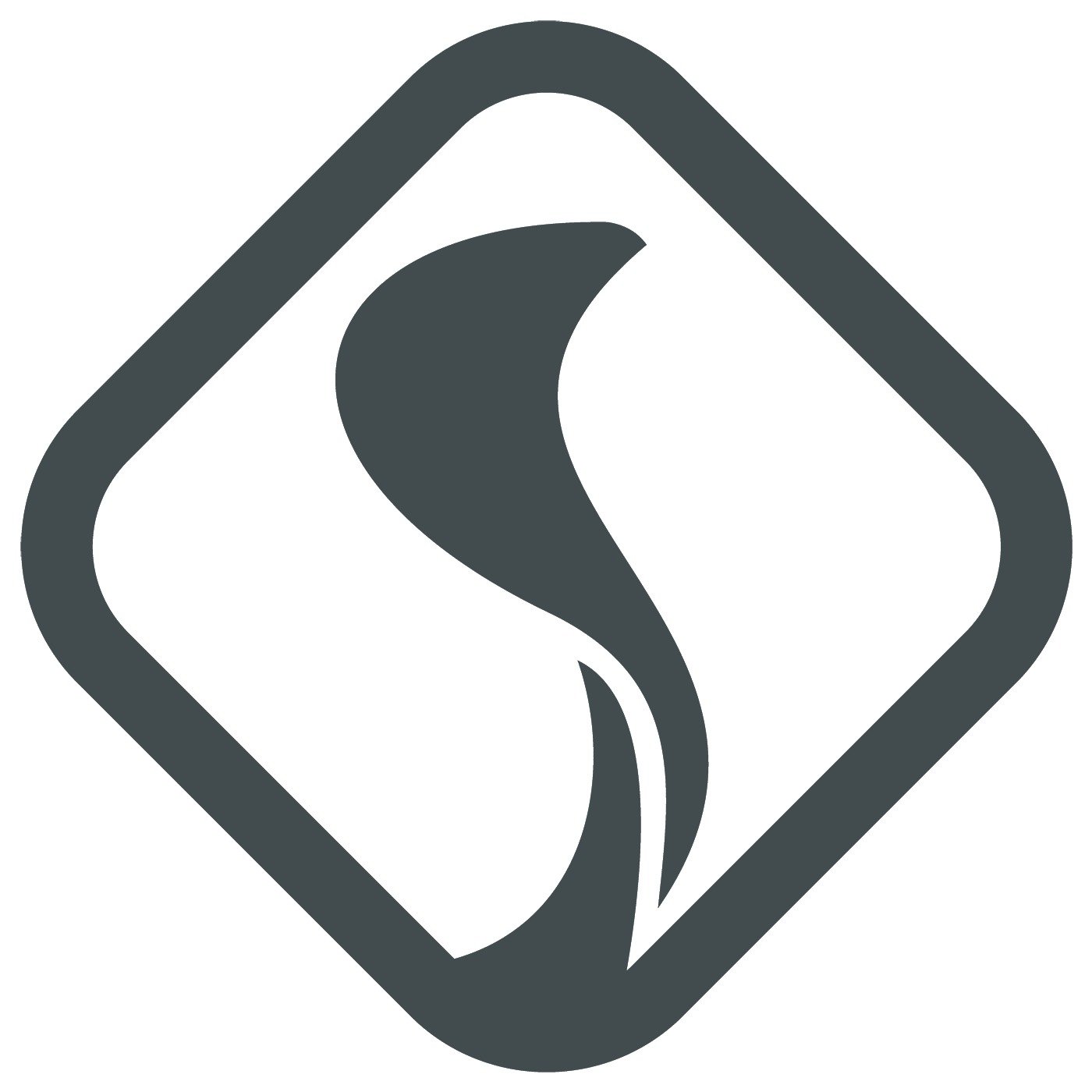 Green Snake Records has announced their tracklist and guest DJs for their forthcoming show 'Green Snakes Sessions 046 on our Radio station this Friday  the 4th of October 2019 10 PM to 12 AM Indochina Time (ICT) and repeating on Sunday 10 PM to 12 AM (ICT), Scientific Sound Asia Radio is the premier Underground Radio station for Ex Pats and locals in Japan, Vietnam, China, Thailand and the rest of South East Asia. 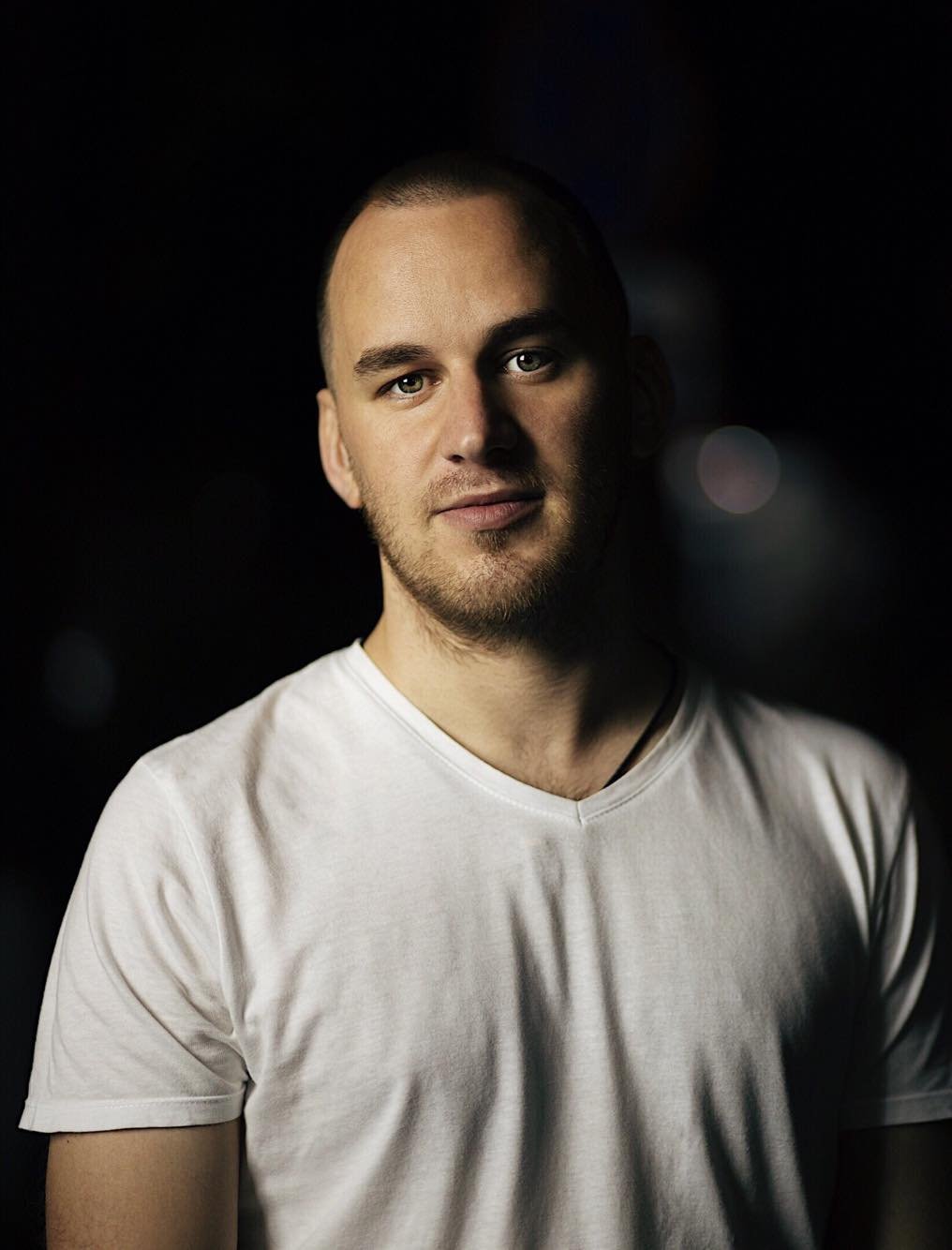 Ilya Gerus, a.k.a. Ilya Deep, was born in 1990 in Sochi, Russia. As a young schoolboy, he became interested in electronic music. His career as a musician took off at the age of 20 when after being inspired by the radio show "Igor Cold - Somebody's Story", he made his first release under the Green Snakes Records label using the alias of Dastan.

Both Igor Cold and Alfoa collaborated with Ilya on this release.Two years later, in 2012, Ilya Gerus began releasing new works in Progressive House, Deep House, and Breaks style under the alias, Ilya Deep.Currently, Ilya Gerus is releasing on several labels including Liquid Grooves, Pitch Music, Stripped Digital, SoHo Beats Recordings, LuPS Records, as well as, others .At the end of 2013 Ilya Deep changed his alias on a new name: Ilya Gerus, which is his real name. Kazancev is a DJ and producer from Rostov-on-Don (Russia). The hobby for music was imparted by parents and the older brother, in due course this hobby has outgrown to way and meaning of life. For the nine-year period of training at musical school he has tried in all musical directions, from classics and rock to electronic music.

An example for his imitation became actual at that time The Chemical Brothers, Carl Cox, Prodigy and Freestylers. For a rather insignificant five years’ in his career he was the resident of many Rostov-on-Don night clubs, such as: Polayr Station, Embargo, Opera, Paradox, Zoloto.

He had tours in many cities of Russia and the CIS: Moscow (the Orange, Parliament the Beach, Rave Ship Deluxe), Minsk (West World Club), Volgograd (Ibiza), Astrakhan (Dair, Fantom), Smolensk (Orphey), Pyatigorsk (Open-Air), Stavropol (Nil), Krasnodar (Digger), Voronezh (Flamingo), Azov (Gorod), Aksai (Neon) and Taganrog (Aqua Park). Kazancev has this to say “Music for me is not simply a set of sounds, but an integral part of life to which I give myself with all my heart and soul” , enjoy their guest mix the tracklists are below.