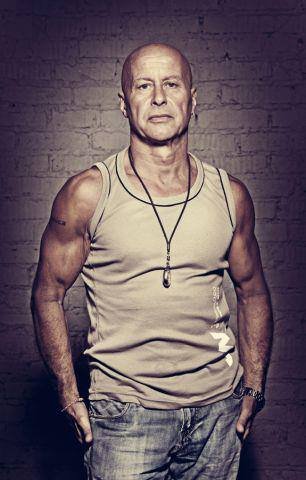 Graham Gold has published the playlist for 'Esta La Musica' episode 394, Graham is a DJ magazine Top 100 DJ. Scientific Sound is the underground radio station for Asia and Internationally.

He frequents events regularly and still has a massive adoration internationally which he maintains with this weekly show and his releases on a plethora of international labels, his latest show features his latest release Jazz Funk on Martin Sharp's Jeepers Records.

Afrikali - Out Of The Jungle (Joeski) [Maya]

Rob Gritton - In My Soul [Phonetic]