Graham Gold has published his playlist for 'Esta La Musica' 336. 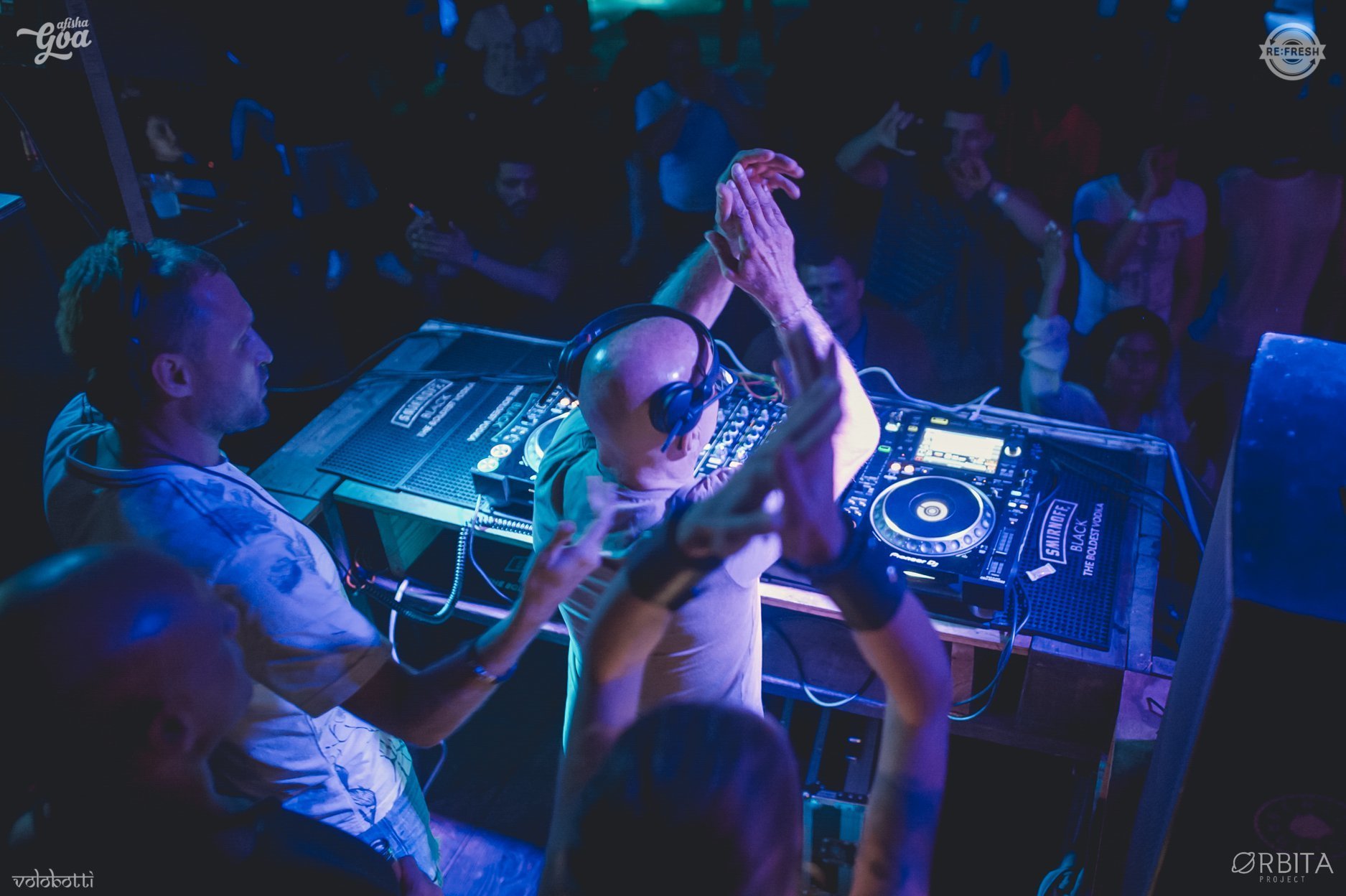 Graham Gold has recently announced the track list for his weekly Show 'Esta La Musica' on Scientific Sound Asia Radio, the English language radio station for Asia,  the show will be aired this Saturday the 11th of January 2020, 8 to 10 PM Indochina Time (ICT). This show is named after a tattoo he had on his right arm whilst doing a show in Los Angeles, in the United States in the late nineties.

Although Grahams’ international limelight in the music industry evolved through his weekly shows on London's Kiss 100 and his London club brand 'Peach', Esta La Musica started after he left Kiss 100 and relocated to South East Asia, using the name emblazoned onto his arm as a new Techno show 'Esta La Musica’.

Graham’s first steps to fame in London, United Kingdom came about because of his ten year, six nights a week club residency at Gullivers Club in London’s Mayfair for the whole decade of 1980-1990. His upward spiral begun aged 17 when, in the early seventies Gold's love of Afrocentric music led to a sought after mobile disco which he started with a friend, 'The Funky Road Show' became the most sort after brand in West London.