Gerard makes public tracklist for his show 'The Hit List' 26. 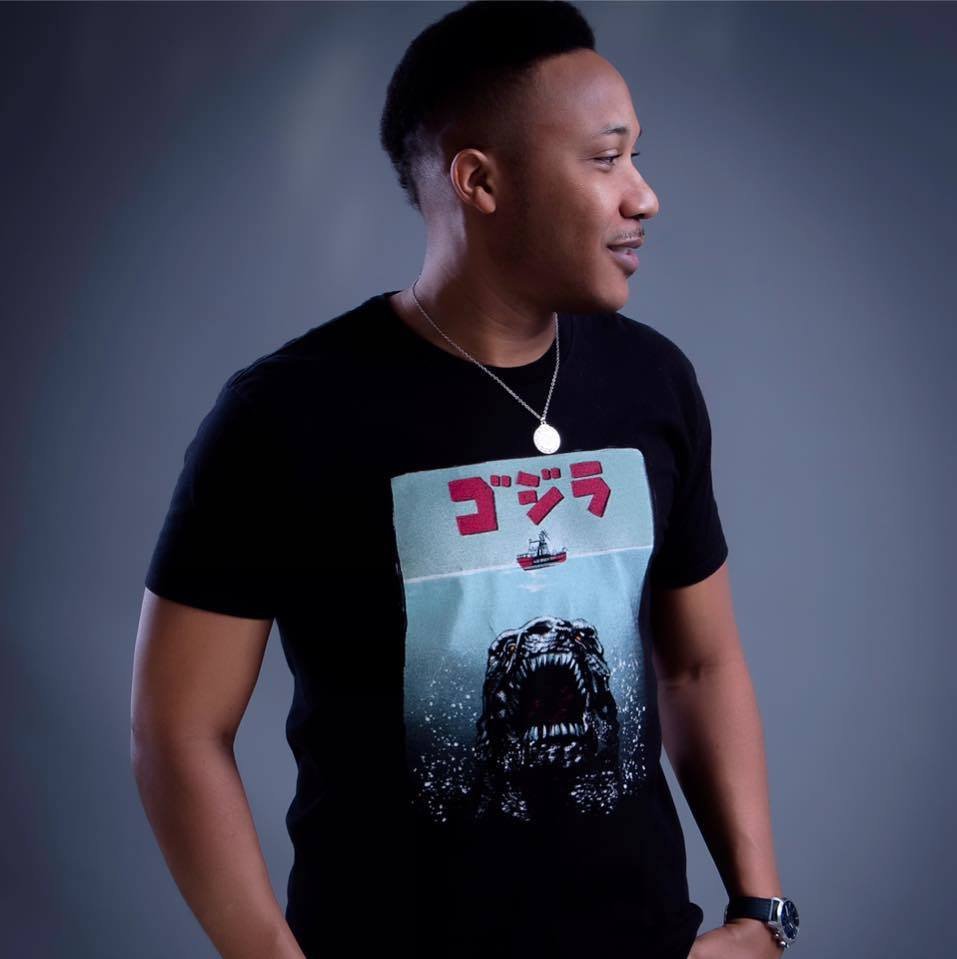 'The Hit List' 26 was originally aired on our Radio Station Tuesday the 17th of March 2020, listen on Mixcloud below. Scientific Sound Asia is the English language radio station for India, Malaysia, Vietnam, Sri Lanka and the rest of Asia.

Gerard is a Deep House, Deep Tech, Tech House and Techno producer and DJ from Angeles city in the United States with a definate passion for electronic music and has an exquisite method of creating it. He is a upcoming global talent who wants to be a key factor in the future of House music, widening its culture and increasing its awareness with his style of play and production.

Bonetti - My Everything (Original Mix)