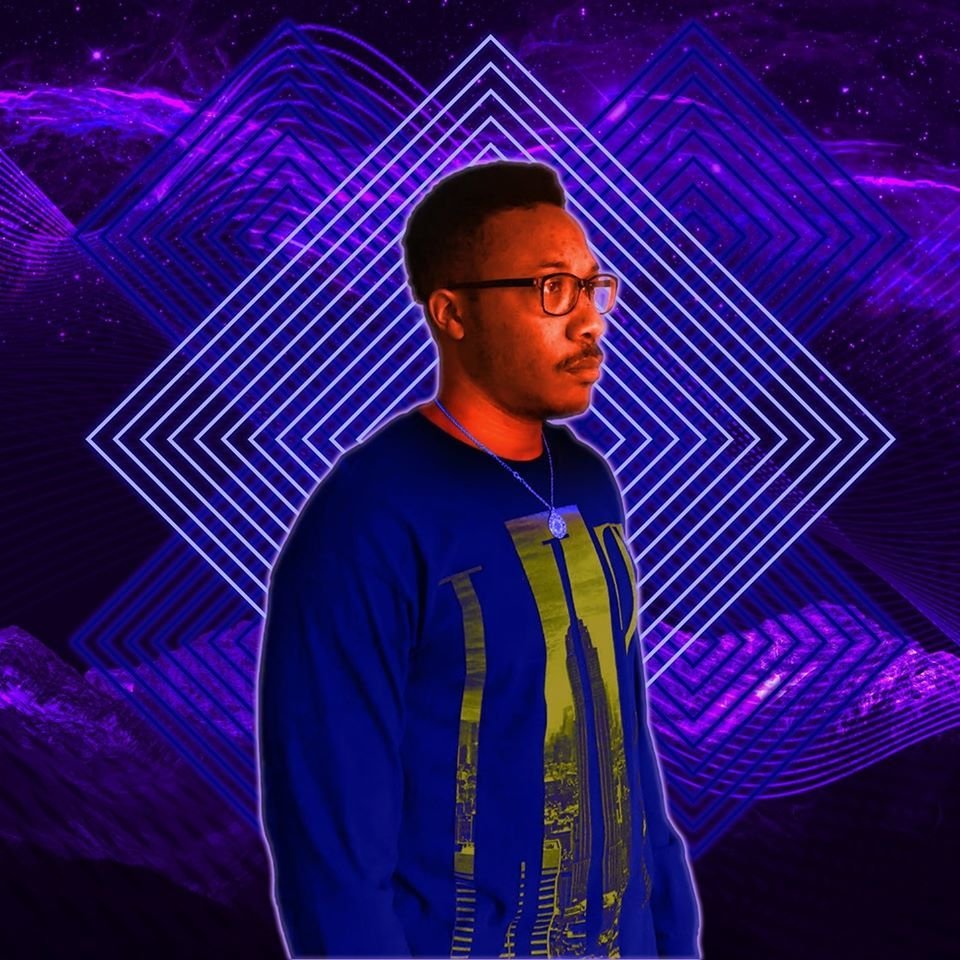 Gerard a.k.a Tim Jones has published the playlist for his weekly show 'The Hit List' 39 on our Radio Station this Tuesday the 14th of July 2020 at 10 PM to 12 AM Indochina Time (ICT) and repeating Saturday 10 AM to 12 PM (ICT), the English language radio station for China, India, Malaysia, Vietnam, Korea and the rest of Asia. 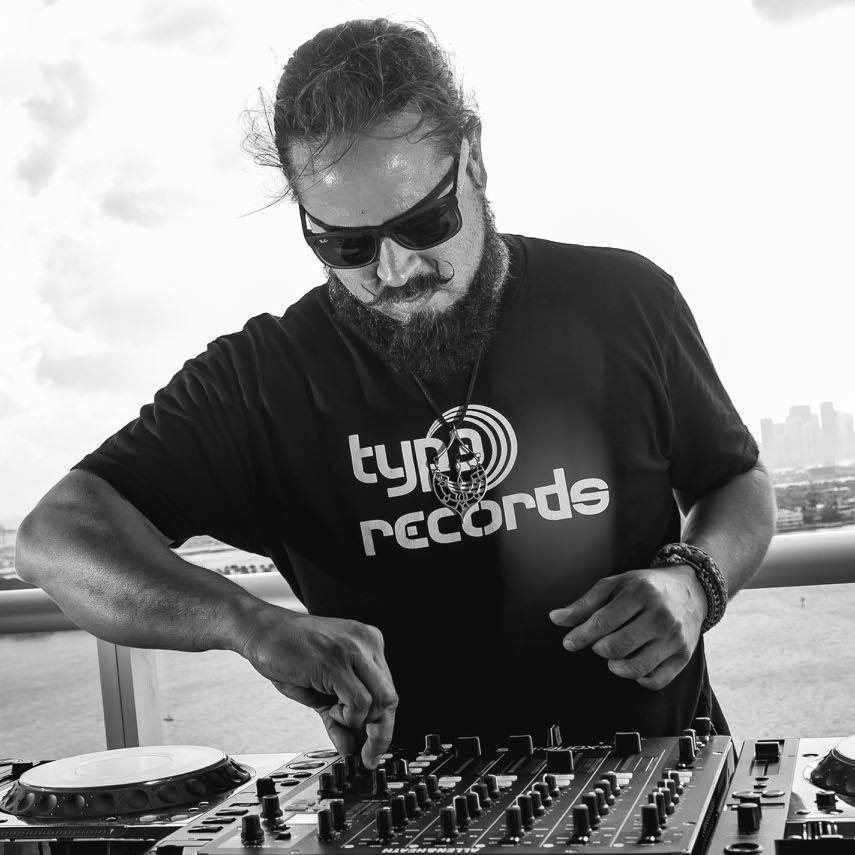 This weeks guest DJ (first hour) is Franccesco Cardenas a Miami born DJ and producer and Typ3 Records co founder currently living out west in Oakland California. From his onset in 1982, Franccesco Cardenas grew up in Miami Florida and now resides in San Francisco California and was constantly submersed in the best of Electronic music.

With Nicaraguan roots and musical influences spreading from John Lennon to John Digweed, Franccesco began mixing things up in the year 2000 and has been on an endless incline ever since. However for Franccesco it's not simply about the performance but more intrinsically about how the music plays a part in life and experience.

His desire to more deeply understand the qualities of sound led him through his engineering foothold at SAE in 2004. Even beyond the studio he's constantly exposing himself to new sounds, multiple genres, events, venues, sights, tastes, anything and everything plays part to influence the musical soul.

Franccesco Cardenas is scheduled to release his new E. P  "NO WARS" featuring a remix of 'B52s Up In The Air' Again by none other than Miami's legendary Stryke on the 24th of this month, so keep an ear out for it! Feel free to visit his website for more music and merchandise, his first hours features some of his new tracks, enjoy the show!

Houmz - Things We Have (Original Mix)

Franccesco Cardenas - B52s Up In The Air Again (Stryke Remix)