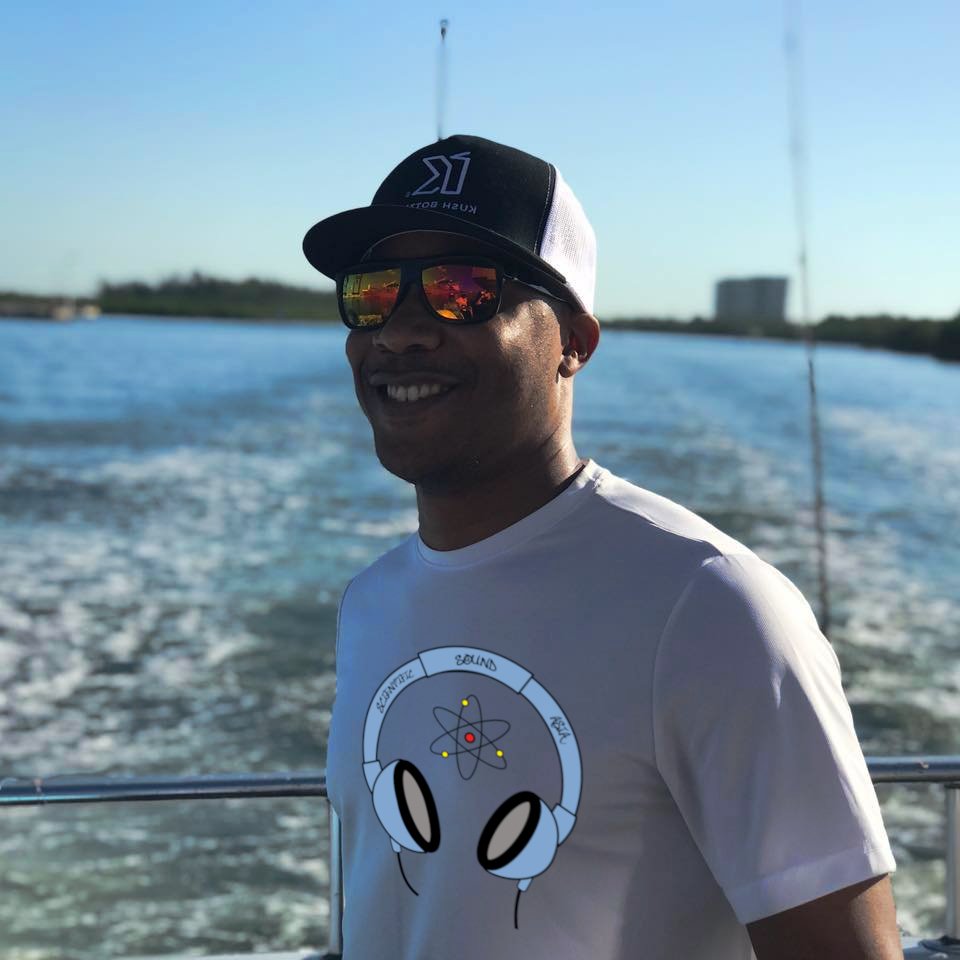 Gerard a.k.a Tim Jones has published the playlist for his weekly show 'The Hit List' 38 on our Radio Station this Tuesday the 7th of July 2020 at 10 PM to 12 AM Indochina Time (ICT) and repeating Saturday 10 AM to 12 PM (ICT), the English language radio station for China, India, Malaysia, Vietnam, Korea and the rest of Asia.

Jem Cooke & Made By Pete - So Long (Audiojack Remix)