Gerard announces playlist and guest DJs for 'The Hit List' 035. 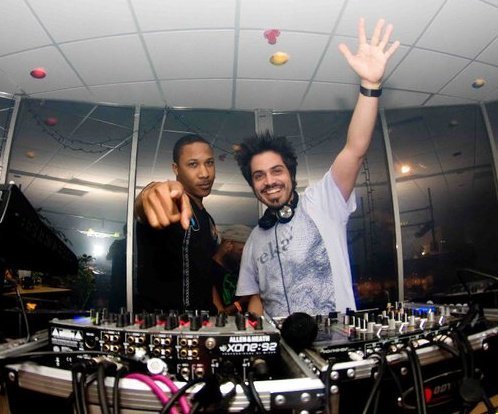 'The Hit List' 35 was originally aired on Tuesday the 16th of June 2020, listen on the Mixcloud player below. Scientific Sound Asia is the Asian electronic music station for Japan, China, India, Malaysia, Vietnam, and the rest of Asia with an international following. 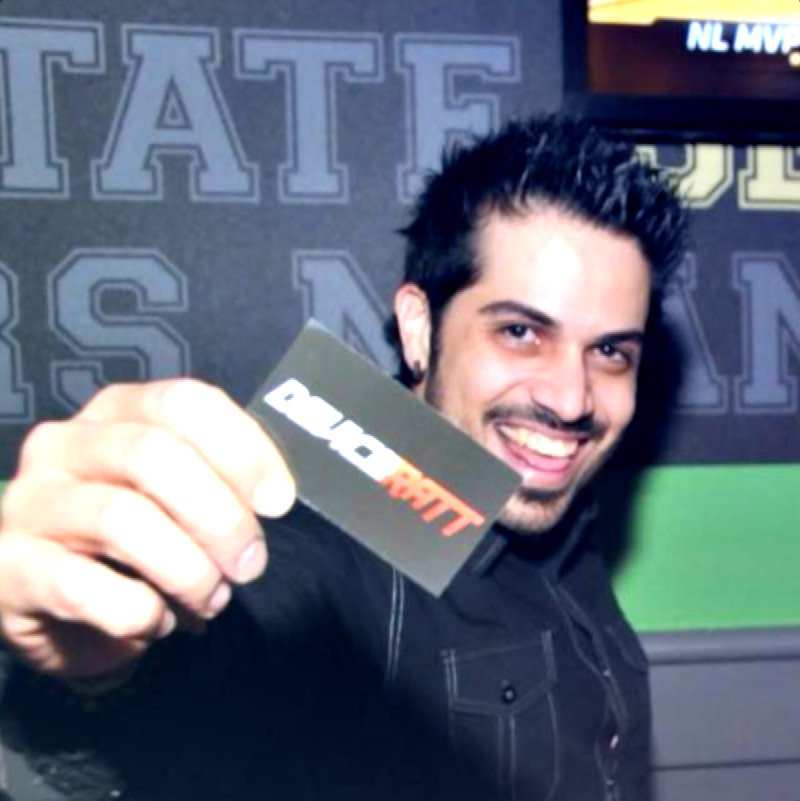 This weeks guest DJs (First hour) are Jose Norat of DeviceRATT and Jim Bradley. Growing up all around the U.S. Jose Norat has made it a point to utilize music to make a difference. Born in San Juan, Puerto Rico many influences have driven this need to use music to create a change.

Joses’s musical preferences range from great bands like El Gran Combo de Puerto Rico to the global sounds of bands like U2 and Green Day. Jose’s determination to have hard bass, good vibes, and edgy beats have always been at the forefront. Jose is also influenced by the likes of Sasha & Digweed, DJ Dan, Donald Glaude, and Deadmau5 just to name a few.

This very unique combination of musical preference and electronic music influence is the result of his search for the ultimate sound to create great change in his lifetime. Now living in Miami, the Mecca of electronic music, the scene has opened the doors of his imagination.

To Jose, music is his life and as he would say, “Electronic music is a combination of positive emotions and the need to MOVE! So always feel good and make sure to take the journey”. This journey has taken Jose to some of the most happening venues in South Florida and has played on some of the internet's more popular radio shows. The future to Jose is full of possibilities and most importantly full of great potential to grow as a person and even more as an artist. 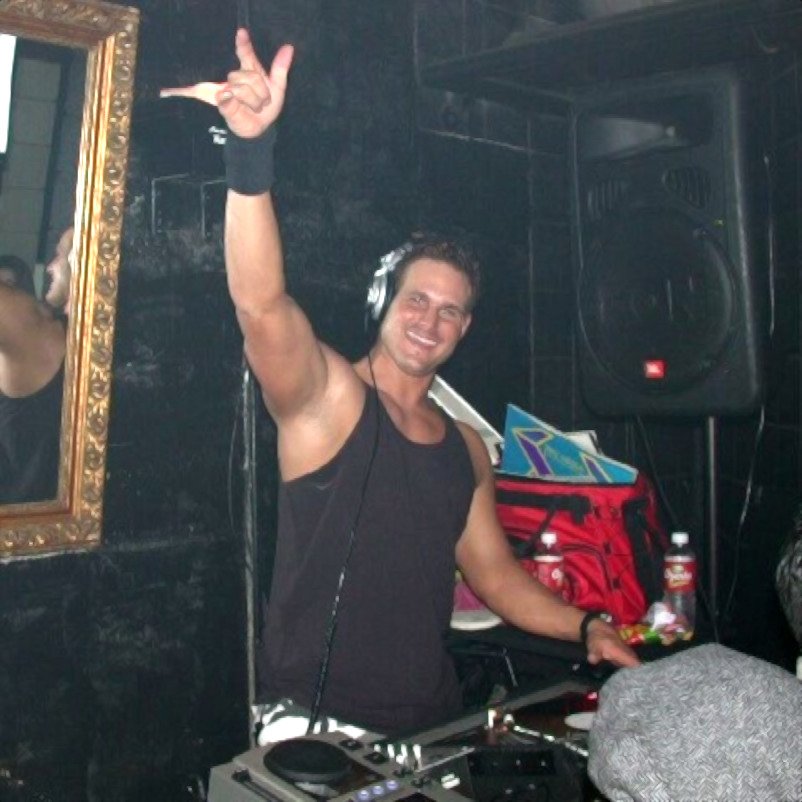 Jim Bradley A.K.A. "DJ JIM B" began his DJ career in September of 1999. In a short period of time, he became one of the most sought-after DJ's in the Dallas area. With his captivating sound and outgoing personality, he earned residencies at Dallas' hottest venues and events.

Born at Roosevelt Roads Naval Hospital in Puerto Rico, Jim had desired to become a DJ, and his passion for good music drove him to begin playing and mixing music the way he heard it. Starting in July of 1999, he began experimenting with and learning the art of mixing.

Soon he embarked on fulfilling his dream of becoming a DJ, and was immediately excited in this new endeavour, he went on to land his first gig in September of 1999. Jim's first residency was at an underground club called The Tunnel, and subsequently Tunnel goers who heard and watched him spin instantly discovered the energy and devotion so apparent in his musical style.

Inspired by driving baselines, electronic melodies, and the energised sounds of hard trance and bouncy house, Jim spun his way into the side room at Area 51, formerly the Stark Club. Here he influenced many club goers with his high energy and distinct flare, and at the turn of the millennium, Jim's popularity at The Tunneland at Area 51 earned him two more residencies.

First to come was The Reservoir Bar and within two weeks, the acclaimed Milk Bar, as a result of Reservoir and Milk Bar not being nightclubs, Jim was allowed to showcase his love for vocal and progressive house. As his DJ career and following grew, he soon acquired other residencies and major events. Some of these include the "Sex" Parties, the Playboy and Penthouse Parties, the Adult Entertainment Awards; GO Lounge, Liquid, Lime Bar, Umlaut, Open, Minc, Soul II Soul, Euphoria Lounge, Eight Lounge, Purgatory and the annual Halloween Party "The Dragon's Ball".

Jim Bradley A.K.A. “DJ JIM B” retired from DJing in the Dallas club scene in 2005. He now has a wife and two daughters that enjoy his love for music. He continues to play and mix music from his digital library and his vast collection of vinyls.