Gerard has published the playlist and guest DJ Breed Intel for his weekly show 'The Hit List' 40 on our Radio Station this Tuesday the 21st of July 2020 at 10 PM to 12 AM Indochina Time (ICT) and repeating Saturday 10 AM to 12 PM (ICT), the English language radio station for China, India, Malaysia, Vietnam, Korea and the rest of Asia. 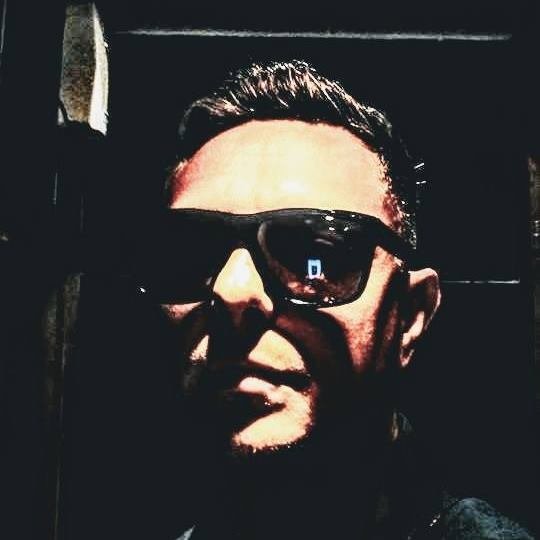 This weeks guest DJ  (first hour) is Breed Intel, Breed Intel real name Alexander McCann is a DJ and Producer hailing from London in the U.K and currently residing in Spain. His passion for electronic music is undeniable and he has firm groundings in the underground scene in London.

Breed intel is certainly an artist to keep an eye out for and we welcome him on-board with his guest mix, enjoy the show!

Breed Intel - On Board

Camel Phat - Hangin Out With Charlie

Laroz feat. Sheera - Under Your Skin

Technasia - I Am Somebody (Original Mix)