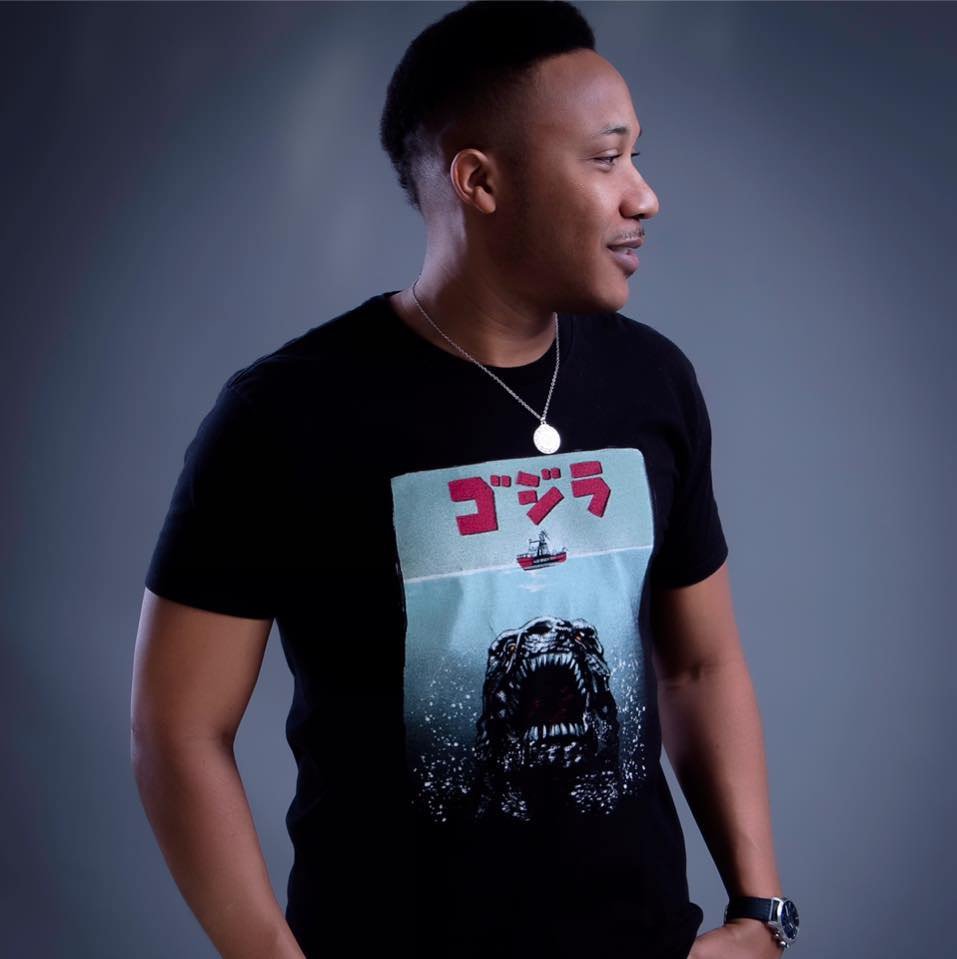 Gerard a.k.a Tim Jones of DeviceRATT has announced the play lists and guest DJ Foxy Tail for his weekly show 'The Hit List' 19 this Tuesday the 24th of December at 10 PM to 12 AM Indochina Time (ICT) and repeating Thursday 2 to 4 AM (ICT), the English language radio station for Indonesia, Malaysia, Vietnam and the rest of South East Asia.

Gerard (first hour) is a producer and DJ from Angeles city in the United States with a definite passion for electronic music and has a unique style of production. He is a upcoming talent who wants to be in the driving seat of House music, spreading its influence and enchanting its audience with his style of DJing and creativity.

Gerard at present resides in China and is an artist on our DJ agency, Scientific Sound Asia. He has recently gained residency at Wonderland Club in China and he will be performing regularly around the South East Asian region. He also has a role with Brasbeat, Latin America's first and only digital source for electronic music and hosts a regular podcast/mix show featuring his charted music for his followers. 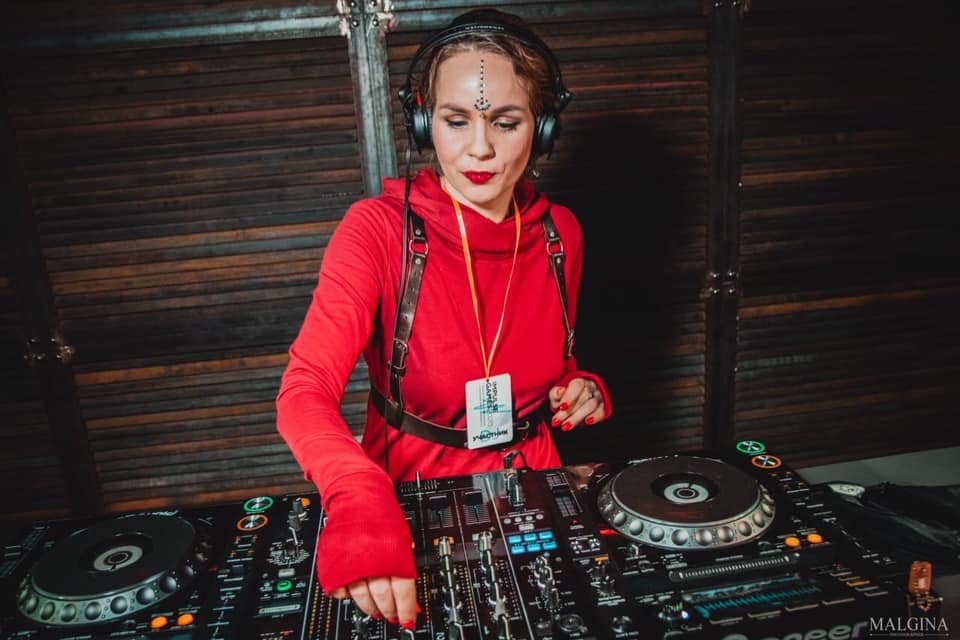 DJ Foxy Tail (second hour) is a Russian DJ named Katya. She has become a well-established DJ in the Asian scene with her Radio shows and performances across Asia and is abundant with passion for her future as a DJ. Behind the decks she has a very special ability to push people on to the dance floor with very eclectic and surprising sets exploring all genres of electronic music, her main styles being tech house, progressive house and techno.

She has been performing in Russia in cities such asYekaterinburg, Sochi and Moscow, and has had International bookings in Indonesia (Bali, Gili Air islands), India (GOA), Cambodia (Sihanoukville, Koh Rong island) and Vietnam (Saigon). Most of the time her performance is unique mix of tribal house with ethnic vibes and pumping tech house.

Katya recently said "The more I play the more research I'm carrying out, research for something unique and unusual, if not extraordinary. DJing is about finding myself and expressing myself through music. Therefore, I am always researching, I guess it’s just endless; endless love for the music, yourself and to the people whose love for the music is like mine". She might look cute but don’t let it fool you as she can rock, enjoy the show!

Golf Clap & MASTERIA - Freak It Out

Billy Kenny - Take Me To Church

ANNA - When I Am Only a Dream (Original Mix)