Gerard announces Guest DJ and playlists for his show 'The Hit List' 22. 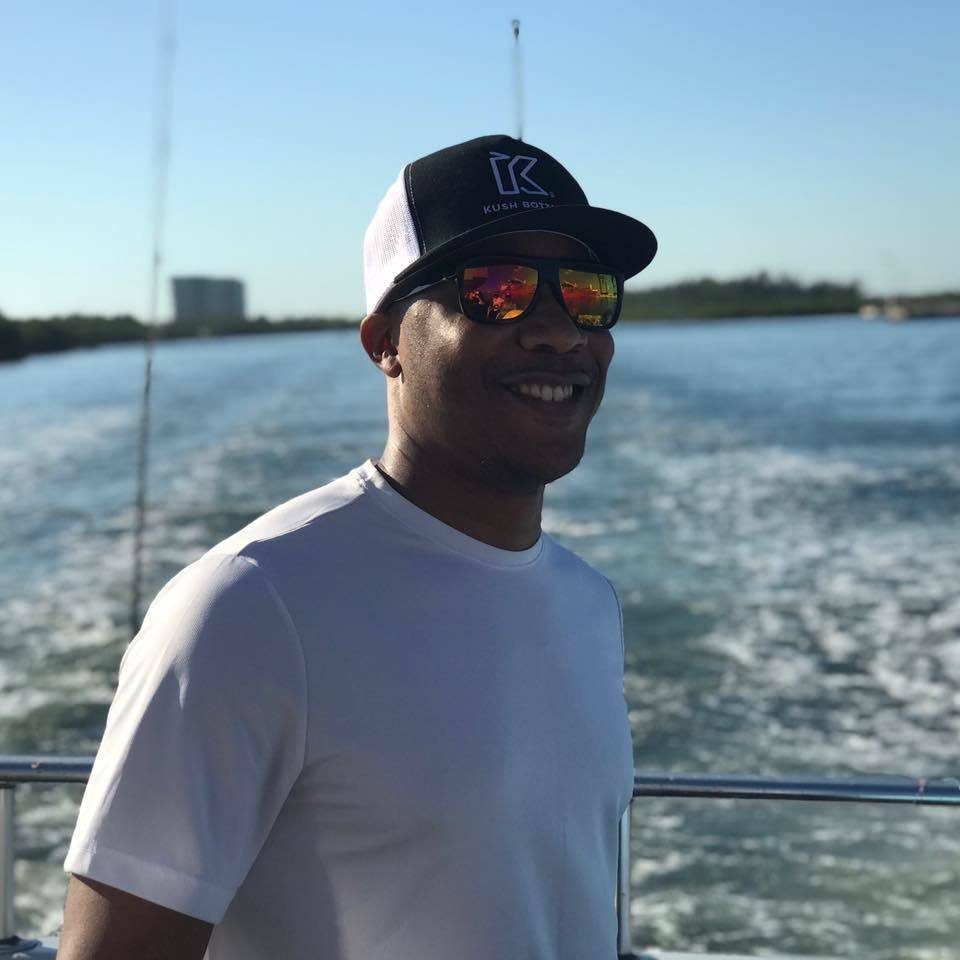 Gerard a.k.a Tim Jones of DeviceRATT has announced the track lists and guest DJ Eddie Lopez for his weekly show 'The Hit List' 22 on our Station this Tuesday the 4th of February 2020 at 10 PM to 12 AM Indochina Time (ICT) and repeating Thursday 2 to 4 AM (ICT), the English language radio station for Indonesia, Malaysia, Vietnam and the rest of South East Asia.

Gerard (second hour) is a disc jockey and producer from Angeles city in the United States with an elaborate zeal with production and a great passion for electronic music. This aside, Gerard hopes to be a real game changer in the production of various House music genres thus, magnifying its appeal and enchanting its audience.

Gerard recently relocated to China and is an artist on our DJ agency Scientific Sound Asia. He has recently obtained some good Club residencies in China and he will be performing regularly around the South East Asian region in the coming year. Furthermore, he has a management role with Brasbeat, Latin America's first and only digital source for electronic music and hosts a regular podcast/mix show featuring his charted music for his followers. 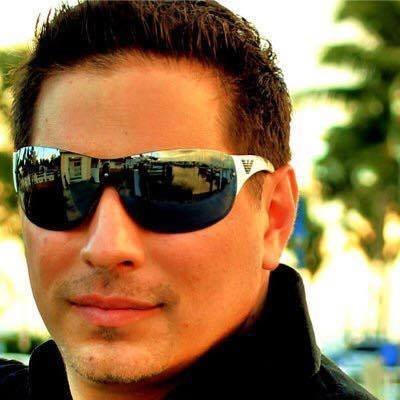 This weeks guest DJ (first hour) is Eddie Lopez, in 1994 Eddie was introduced to the world of Djing and being part of the scene and it has given him the knowledge and adaptability to many different genres ranging from deep house to techno, but the heart-pounding tribal beat of the drums along with the Latin sounds is what could best describe his musical preference.

He has remained active in the DJ world playing at festivals and clubs but his main focus nowadays is in music production. “I want to take this time to give a special  thanks to everyone that has been by my side on this journey (you know who you are) as well as my followers who are my motivation to continue to work harder and become better.” Hope you enjoy the show!