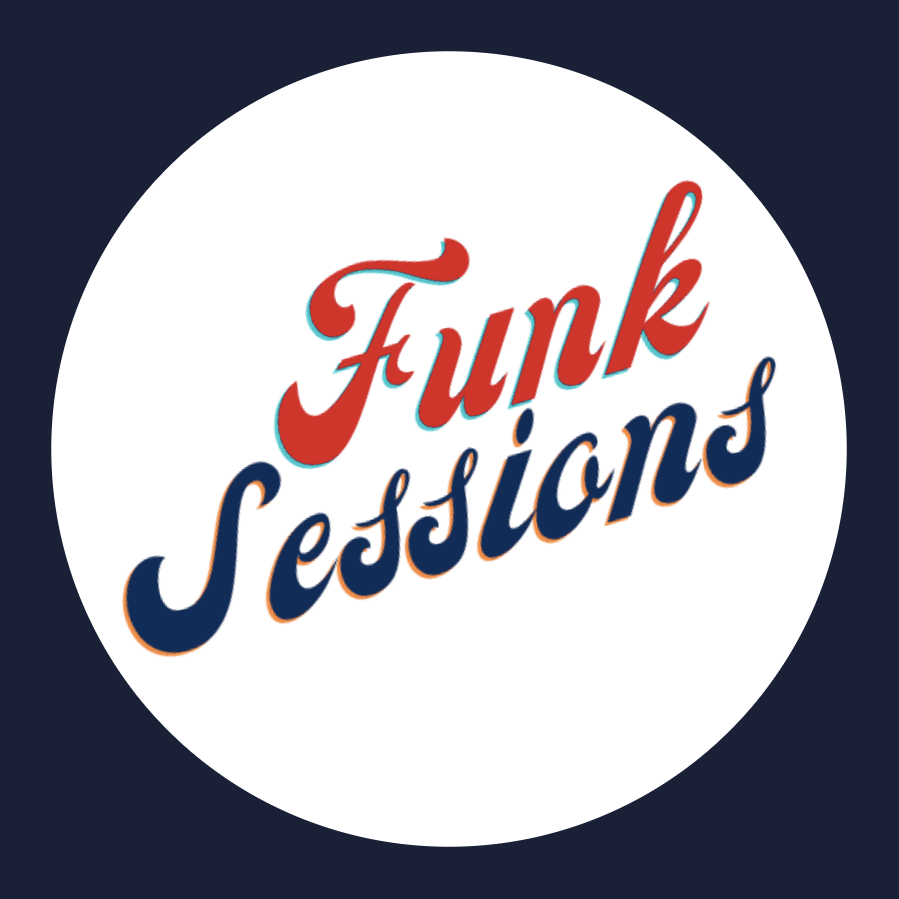 'The Funk Sessions' have submitted their playlists for their ninth show featuring Matt Abstrax. Scientific Sound radio is an underground station for the Asian region and internationally.

Since 2019 the Funk Sessions crew have been igniting dance floors across Ho Chi Minh City with their unique party vibes dedicated to all things funky. This DJ and party crew bring you the funkiest beats around, from funk classics & old-skool hip hop, to disco, party breaks, ghetto funk and more.

This week one from the Funk Sessions archives, Matt Abstrax; recorded live at Aperitvo’ Saigon.  A brilliant mix of Funky Breaks and Disco.

Matt Abstrax brings his usual style of mash up with a great selection that will have you stomping along from the first beat to the last. Matt Abstrax was a key player in Australia’s house and techno scene, as promoter and resident DJ of party brand TechPhonics.

He hosted a weekly 2 hr online mix show for 5 years on Soundpond.net featuring local and international guests. In 2015 Matt travelled to Asia and hasn't looked back since, with gigs all over Vietnam and Cambodia, including clubs, bars, and festivals, with highlights including Quest Festival (Hanoi, VN), Kerfuffle NYE (Otres, Cambodia), Vibe Nation, Coracle, and Secret Weekend (all Southern VN), and Full Moon Parties (Koh Rong, Cambodia).

Since 2019 Matt has been running Funk Sessions with DJs Yushka & Gill, focusing on all things funky, from funk & soul, hiphop and grime, disco & garage, ghetto funk & breaks, to drum'n'bass and more. Funk Sessions play weekly in HCMC and at special events, including their Boombox series!

Nevue - Heaven is in the Backseat (Edit) [Groove Democracy]

J & M Brothers - You Got Me [Good Stuff Recordings]

Jack Le Funk - As The Days Go By [Tasty Recordings]