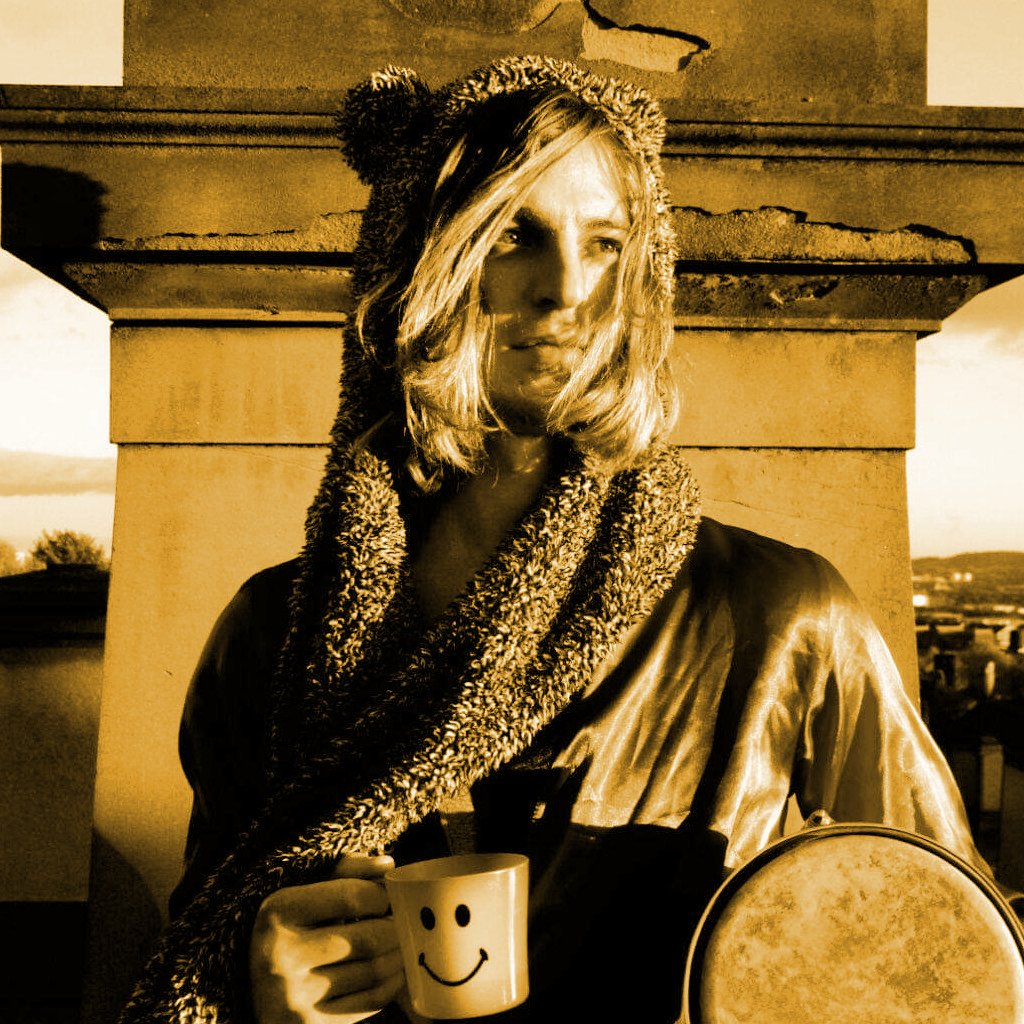 'Cooking With Gas' 12 was originally aired on Sunday the 12th of July 2020, listen on the Mixcloud player below. Scientific Sound Asia is the Expat and local English language underground radio station for Japan, Vietnam, Thailand, India, Sri Lanka, The Philippines and internationally.

Cooking With Gas - The weekly dose of all things percussive, groovy and dark; curated by Ezmun. A friend recently asked Ezmun to record a mix at 180 BPM as this tempo works great as a running soundtrack. Episode 12 is just that – 2 hours of drum and bass starting with melodic and liquid, passing through dark techy and footwork in the direction of jump up. Enjoy!

Ezmun is originally from Cumbria in the United Kingdom, he has recently relocated to Vietnam to grow his music ambitions both as a DJ and producer. Unfortunately, covid forced him to temporarily relocate to Melbourne, from here he will release a weekly show pushing his favourite sounds. Ezmun, like many DJs started off in his bedroom and this led to house parties involving close friends and cohorts. Fast Forward to 2019 and he finally made his breakthrough into clubs, playing venues in Manchester, Hanoi, Laos and Ho Chi Minh City.

ReDraft, Metafloor, Groves - Get It

Mikal - At the controls feat. Xtrah