'El Brujo and the Wild Bunch' episode 16 airing this Thursday. 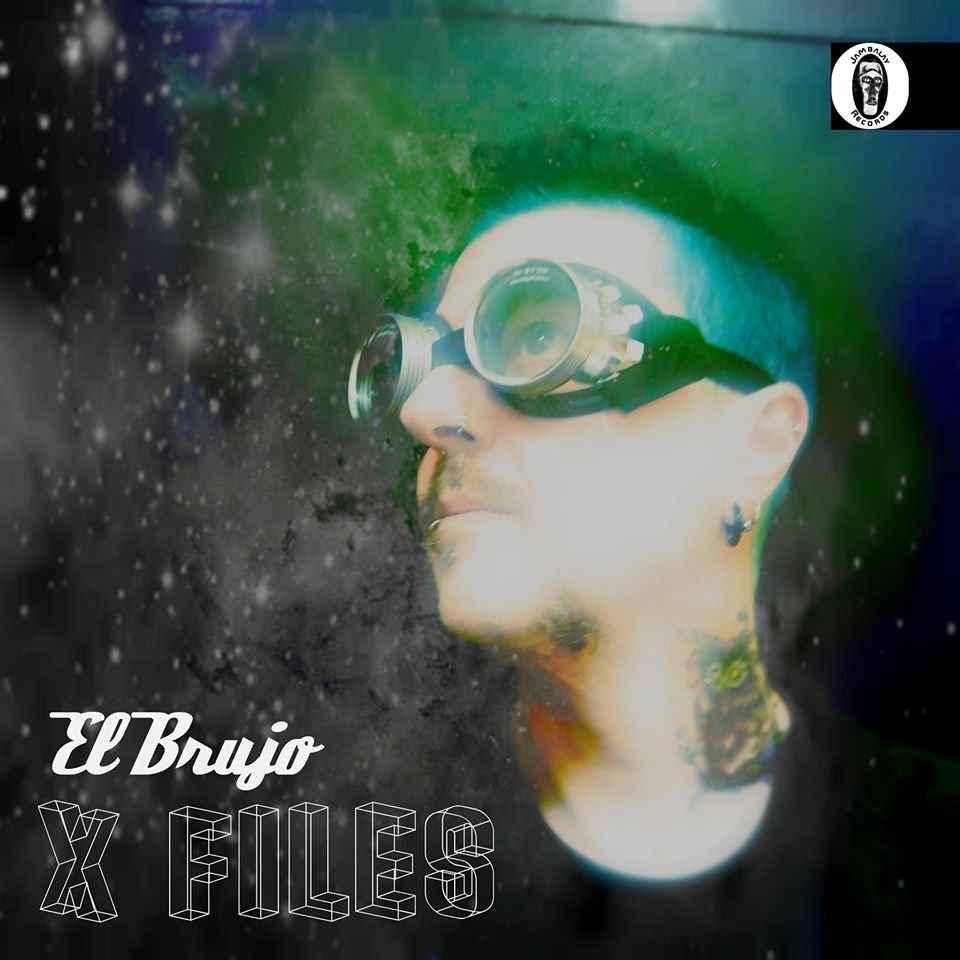 El Brujo has published the track lists for his show 'El Brujo and The Wild Bunch' 16. Scientific Sound Asia is the underground radio station for Japan, Vietnam, China, Cambodia, Sri lanka and internationally. 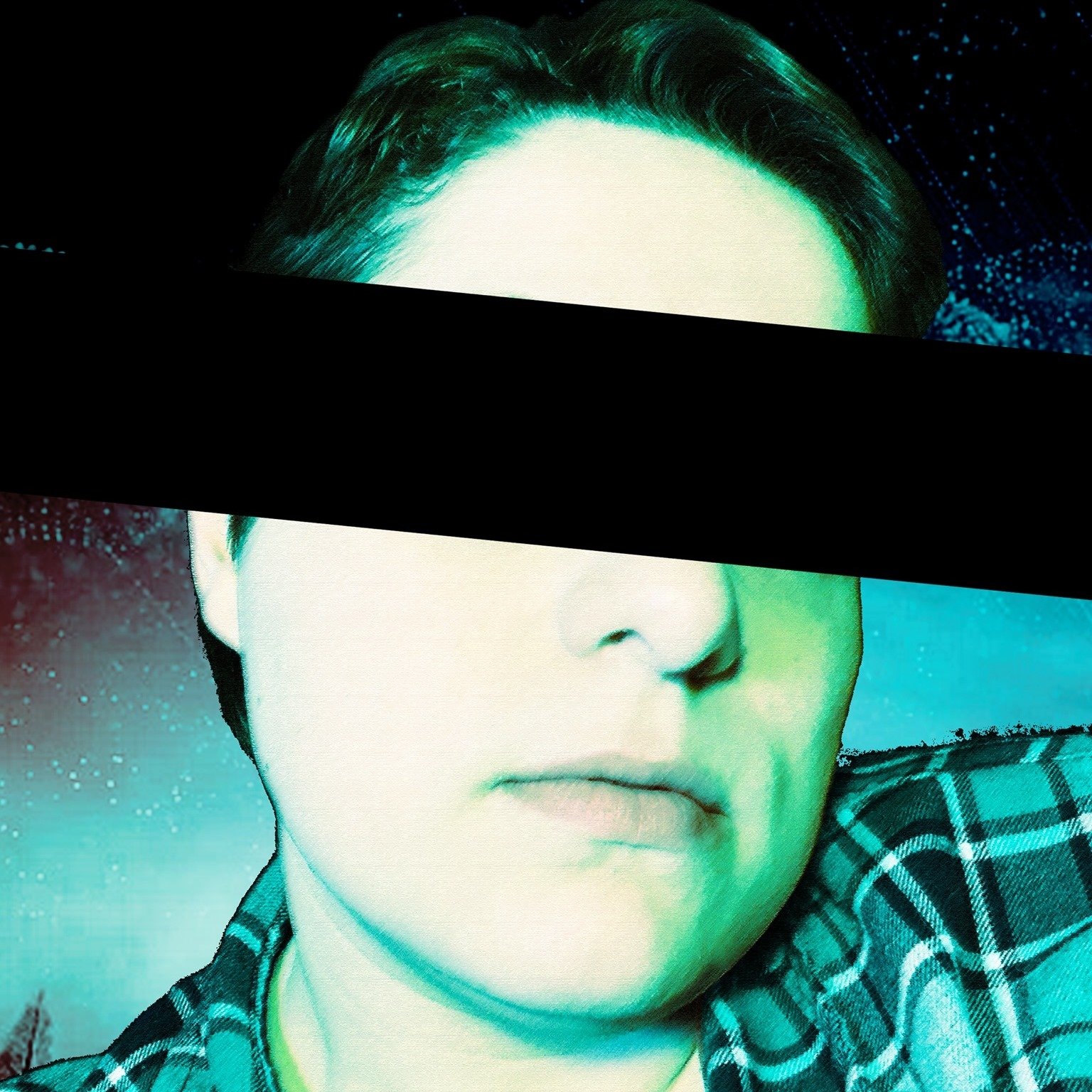 This weeks guest DJ (second hour) is DJ Rah, Rah is a new DJane to the techno scene. She was born in 1989 in the USA.

She has had a vibrant and eclectic streak of creativity in her that has expressed itself in many forms.  When she discovered techno, she fell for the community and quickly found her and her creativity at home. She is without an agenda and following her music wherever it takes her.