'El Brujo and the Wild Bunch' episode 10 airing this Thursday. 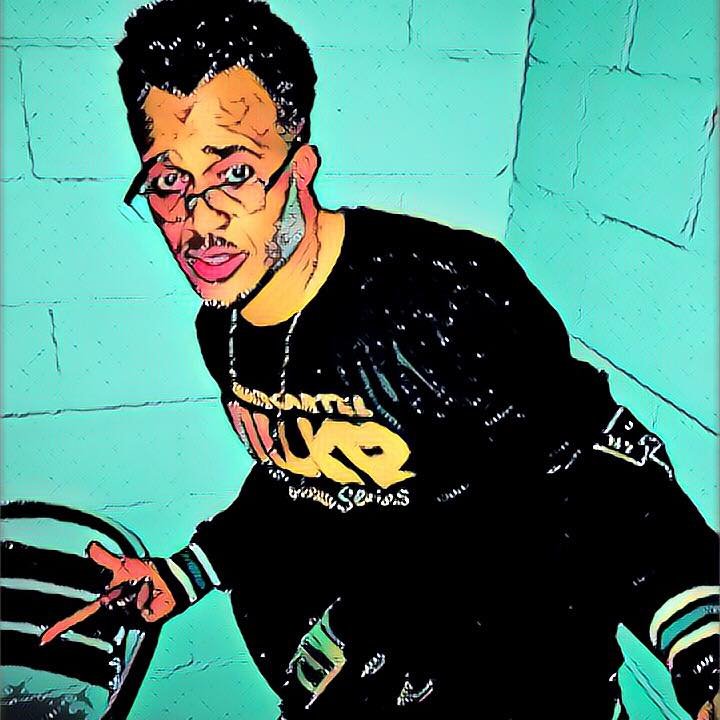 'El Brujo and the Wild Bunch' 10 was originally aired on Thursday the 12th of November 2020, listen on the Mixcloud player below. Scientific Sound is the underground radio station for Japan, India, China, Sri Lanka, Cambodia, The Philippines and internationally. This shows guest is DJ D ReDD, DJ D ReDD real name Ian Bennet was born June in 1989 in St. Louis, Missouri, U.S.A. His father was a DJ in the seventies and the music flows powerfully in his veins being a child of the Eastside of St. Louis.

He has held residencies at major clubs such as Club LA and The Monastery, and also on that list is Even Furture. His love for Techno is fierce and he has this to say 'Techno is a feeling, once you feel it, it won’t go away', enjoy the show!