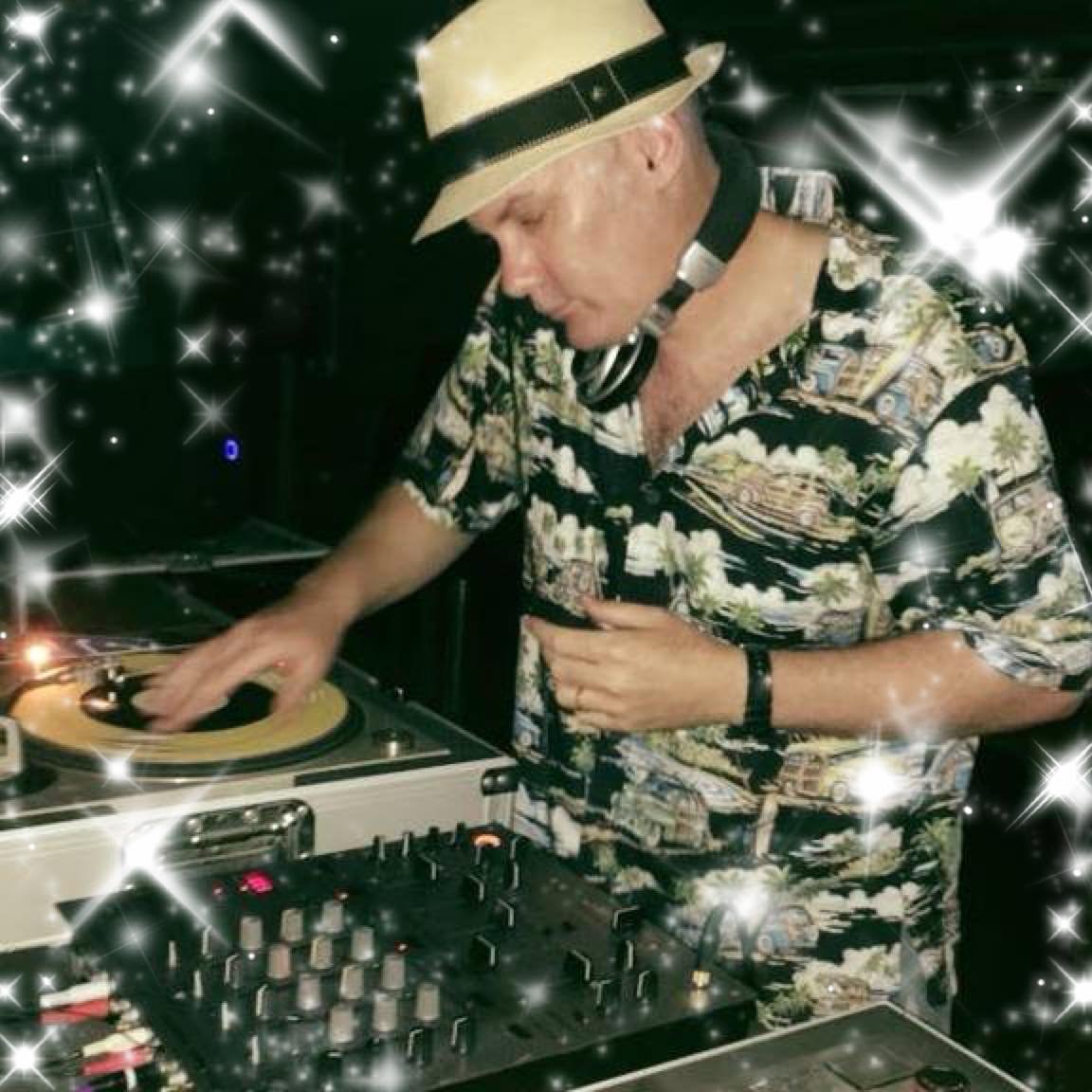 Biddu and His Orchestra - Funky Tropical

S.S.O. feat. Douglas Lucas & The Sugar Sisters - Give A Damn

City Streets - Get It Up, Get It In

MFSB - Love Is The Message (Remix by the Cuco)