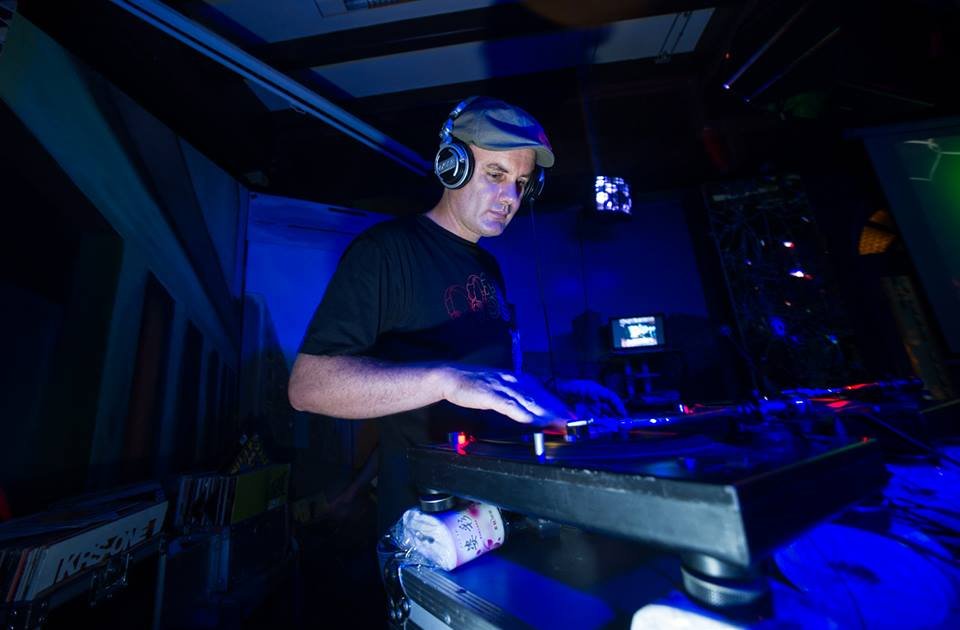 DJ Andrew M has released his playlist for his weekly 'Disco' show episode 05 for our online radio station this Sunday 17th November 8 to 10 PM Indochina Time (ICT) and re-airing Tuesday 12 to 2 AM (ICT). Scientific Sound Asia Radio is the underground radio station for the South East Asian Region. The first hour of Andrews Show is in the track list below the second hour is last weeks first hour.

Andrew began his career as a DJ hosting innovative Hip Hop radio shows in the 80s and 90s across Australia and held several successful Australian nightclub residencies,  in more recent years Andrew has been playing private parties and events, and well-received performances at a plethora of nightclubs and bars in Singapore.

He has recently returned from a series of private events in the US, Canada & Europe; and is currently on the road for private events in India, Dubai and Johannesburg.  When he's not spinning tracks at private events he likes to dig through records and play the role of selector at vinyl gigs.

He has varying musical tastes originating from deep roots in funk and hip-hop, he contributes a massive musical knowledge, a huge collection of music of many genres in both digital and physical (vinyl) formats, and DJing mastery across several decades. Having just completed a run of gigs and private events in Sydney, London, Amsterdam and earlier in 2019 at Mobile Mondays NYC and a string of private events in NY, LA, SF, Chicago, Houston, Toronto, and has still been banging out the tunes at events in Singapore.

For the past 10 years he has performed at many Clubs and events in the Asian region including Tanjong Beach Club, Kult, CAD, Artemis, Loof, Zouk, TIppling Club, Choice Cuts, Great Escape and some regional gigs in Indonesia & Thailand. His show will mostly be about Disco; both the random and the classic kind.  The favoured medium will be the 12-inch single, the idea being to play the full, extended versions, letting them "breathe", instead of cutting them short as one would do at a party.  Enjoy!

Gwen McCrae - All This Love That I’m Givin’

Gregg Diamond & Bionic Boogie - Fess Up to the Boogie

Nightlife Unlimited - Love is in You