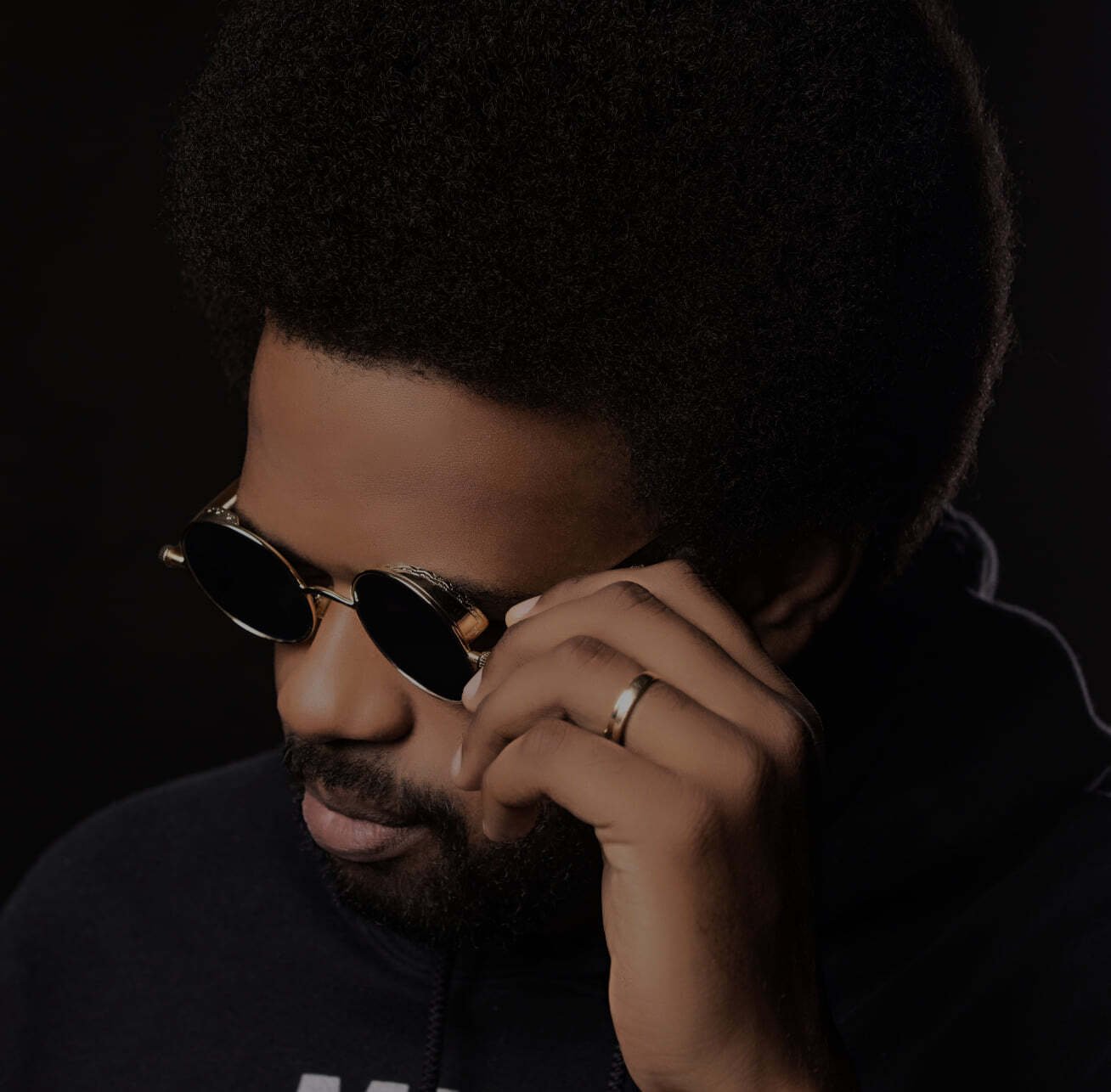 Digital D has published the tracklist for his guest show this Friday 4th of December 2020 10 PM to 12 AM Indochina Time (ICT) and re-airing Tuesday 10 AM to 12 PM (ICT) on Scientific Sound Asia the premier English language underground radio station for Japan, China, Thailand, India, Sri Lanka and the rest of the Asian region.

Digital D real name DaTron King  is a DJ and producer hailing from Louisiana and raised in Texas in the United States. Growing up he played violin and cello for many years whilst listening to Motown with his parents and this started him off on his musical journey.

In his teens he went without the luxury of obtaining music or even owning a radio but at the age of 18 he started buying music and began to perform as a DJ. His formulative years as a DJ started with Drum and Bass and then he made the move towards House Music after hearing French House DJ Bob Sinclair's album "Paradise."

He has held a 5 year residency in Taipei where he has performed week in week out, although with the current pandemic he bides his time at home. In this show he is going with a 'Deep House 2020 and Beyond' approach and will only be featuring tracks from 2020, whereas previous mixes have had house tracks that are older as well as tracks up to 2019.

So in keeping it fresh, Digital D delivers another mix with some of the finest Deep House tracks that 2020 has to offer. The mix is also quite Large Music heavy with an astonishing NINE tracks being featured.

Digital D said it isn't a hint though he would be very delighted to release with them and work with artists like Vertigini (who happens to have a release with Large Music). There are some great sounds as well as four promos featured by Digital D.

Two are being released January 19th on Wolfrage Recordings out of the Netherlands. Digital D is stoked to be working them and hopefully many other labels and artists in the future, to 2020 and beyond!

Digital D - I Want You Back [Wolfrage Recordings]

Elisa Elisa - Get Down (Original Mix) [Heat Up Music]