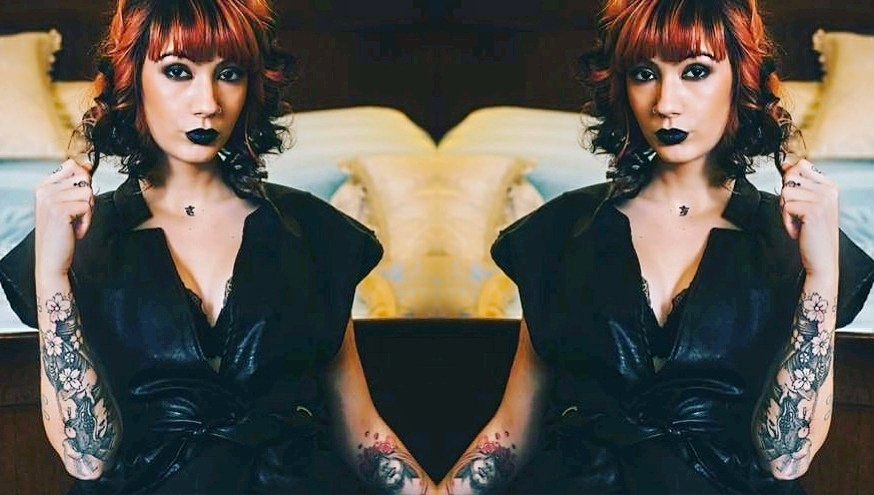 Deysa has announced her track-list and guest DJ Ricky Busta for her 'Techno Show'  this Thursday 2nd of April 2020 on Scientific Sound Asia Radio 12 to 2 AM Indochina time (ICT) and repeating Monday 12 to 2 PM (ICT), the English language radio station for India, Singapore, China, Vietnam and the rest of Asia.

Deysa (first hour) is a Romanian DJ and Producer who launched onto the scene in 2009, with her resident show "Friday Fever" broadcasted on Radio DEEA, the online radio station in Romania, this led to recognition of her talents as a DJ in the thriving underground scene in her home country Romania. Following her 2010 debut, she has rose up the ranks and she is on her way to becoming one of the key artists in the new breed of Techno DJ's, her style being noticed by not only online audiences but also by the underground scene in her home country and globally.

She was a founding member of the Underground Romanian Sound whose events raised the profile of the electronic scene in her home country. She has demonstrated her passion for Techno in clubs like Studio Martin (Bucharest), Kristal Glam Club (Bucharest), Space (Ibiza), Zebra (Bacau), La Gazette (Cluj), Arenele Romane (Bucharest), Control Club (Bucharest), Rivolta Marghera (Italy), Illusion (Montenegro) and been on the line-ups of Romania's most popular festivals such as Airfield Festival, Fusion Festival, I Love Festival, Felsziget, Electric Castle and a considerable number of others.

She has recently become a Manager at LETS Techno records and will have a guest DJ from their label on her show occasionally, additionally she started working at Square Sound Studio sound design and mastering recently. She is also an artist on our DJ Agency and hopes to complete bookings and events in the Asian Techno scene in the coming year, her recent release on Kuukou records 'Euphoria' is performing well and she is establishing herself well in her new role as a producer, in April her next E.P 'Bipolar' will be released on LETS Techno Records. 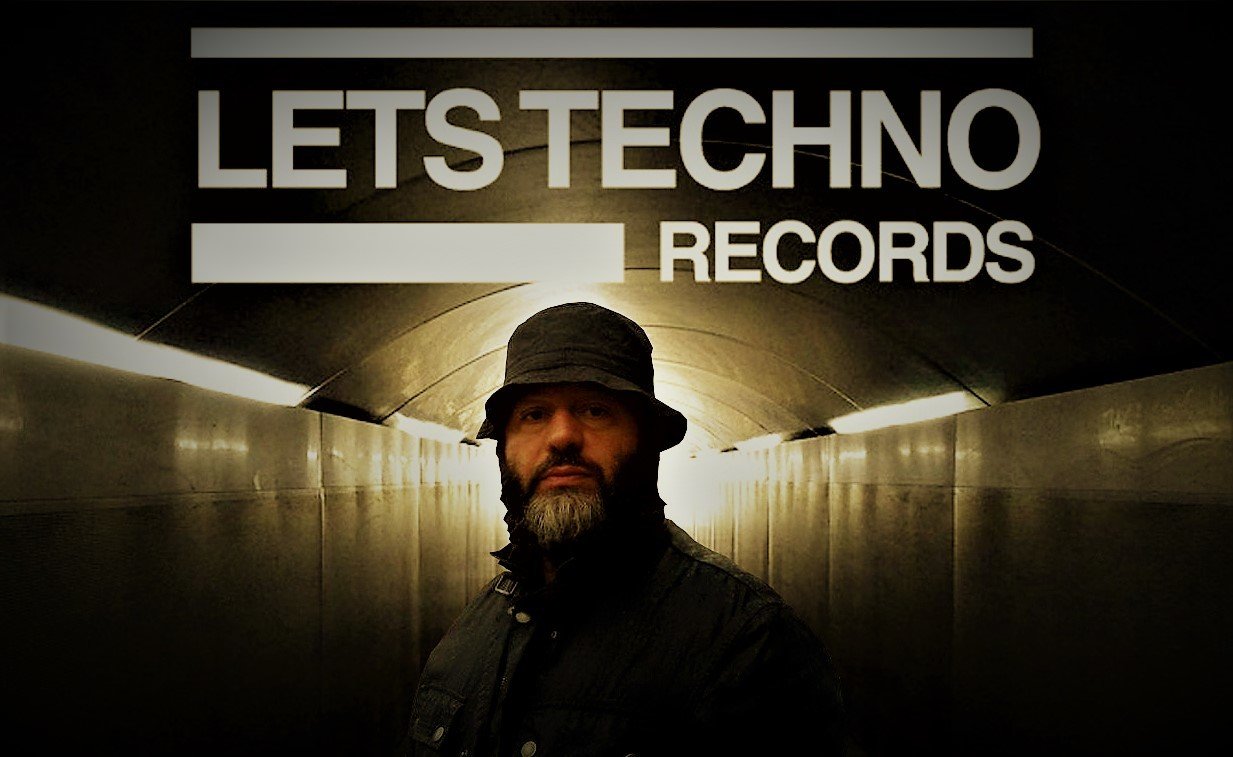 This weeks guest DJ (second hour) is Ricky Busta, Riccardo Busnari (also known as Ricky Busta) is a promoter, event manager, and label manager originating from Milan, Italy with more than 30 years of entertainment experience internationally. He started working in the club world very early, in 1992 he began his career as a promoter in Milan at the disco "Killer Plastic" (first underground club in Milan, starting with acts such as Pink Floyd).

Passionate about music since he was a child, Ricky Busta works with all of the most famous clubs in Milan and also ran his own club becoming a benchmark for Italian underground music. There are countless events that see the collaboration of Ricky Busta, in Italy and throughout Europe. His early fruition involved collaboration with various record labels, as a selector and producer of various music hits worldwide.

In early 2012 he became co-owner and artistic director of the label Subwoofer Records, and in his first year of operation, Subwoofer Records obtained prestigious results and captured the attention of DJs and producers of great importance globally. In 2013, the label continued to increase its successes, even reaching the heights of the main portals such as Beatport, Junodownload and many others.

Subsequently many DJs and producers started to follow Subwoofer Records, and began playing tracks from their label; these artists included Adam Beyer, Ida Engberg, Chris Liebing, Dave Clarke, Dj Rush, Hernan Cattaneo, Dandi & Ugo, Erphun, Marika Rossa and Carl Cox and many other important players in the world of techno music. After headlining with various radio shows, since April 2015 Ricky Busta has broadcast-ed his radio show, monthly on Saturday at Cuebase FM, playing 4 hours of techno music, with the best artists on the planet.

In recent yearsa Ricky Busta left Subwoofer and has opened his personal label, a new label with his promotional slogan LETS TECHNO, where he has discovered and confirmed many upcoming talents. As a producer, within a month the label appeared in # 01 spot of Beatport's hard techno releases, and all the heavy hitters continue to follow him, his radio show on Cuebase has been re-named: "LETS TECHNO radio show", having the support of Techno artists internationally whilst gaining friends and notoriety.