Deysa announces playlist and guest DJ for her Techno Show. 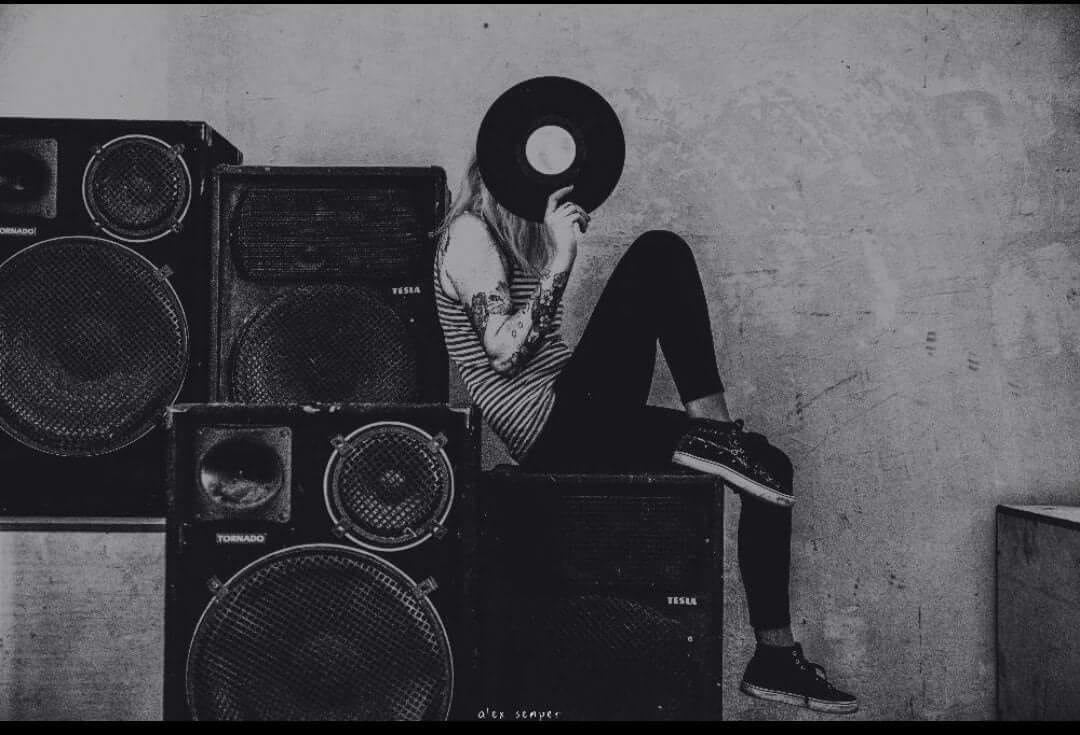 Deysa has announced her track-list and Guest DJ Roby M Rage for her upcoming show this Thursday 25th of September on Scientific Sound Asia Radio 12 to 2 AM Indochina time (ICT) and repeating Saturday 10 to 12 PM (ICT), the premier underground radio station for Cambodia, China, Singapore, Vietnam and the rest of South East Asia.

In 2016 she was resident DJ at Molotov, an electronic music bar to the Black Sea, Romania (Vama Veche). She shared the decks with great artists such as: Boris Brejcha, Sharam, Sister Bliss (Faithless), Nastia, Jose Maria Ramon, Coyu, Ellen Allien, Lady Waks, Jay Lumen, Ali Nasser, Makam, The Model, Herodot, Simina Grigoriu, Ray Okpara, Federico Molinari and many more. She has recently become a Manager at LETS Techno records and will have a guest DJ from them on her show from timne to time. 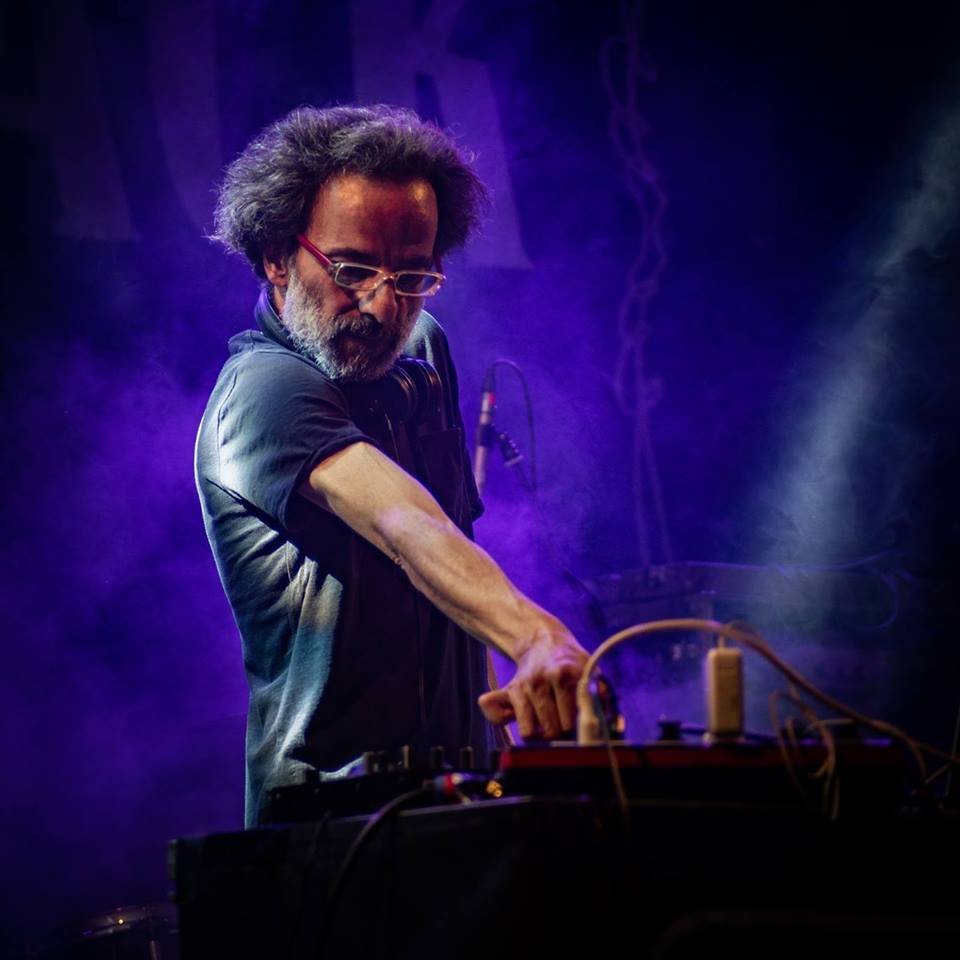 Guest DJ (second hour) Roby M Rage, born in Italy and passionate about electronic music since his youngest age. In the late 80’s,  he made it it’s greatest passion starting to mix in different night clubs, festivals and radio shows.

Roby M Rage was #1 in the ranking of underground dj’s on Trend Discotec in 1999 and actually he is in the Top 30 Hard Techno artists in the world and he played in Germany, Uk, Netherlands, France, Portugal, Serbia, Spain, Austria and in Italy of course. He also reviewed artists for the prestigious British magazine “Dj Mag” in the second half of the 90’s.

Mainly influenced by labels such Warp, R&S, Bpitch Control, Nervous, Ninja Tune, Soma Records, Drumcode, Second State, he has now his very own style, dark, groovy and psychedelic techno and his music is released by the biggest labels. Roby M Rage reached the Top 10 on Beatport with several tracks and releases. In 2017 started a new collaboration with the legend of the trance music, John 00 Flemming.