Coh-hul has published his playlist for his new 'Play it Loud' 14. 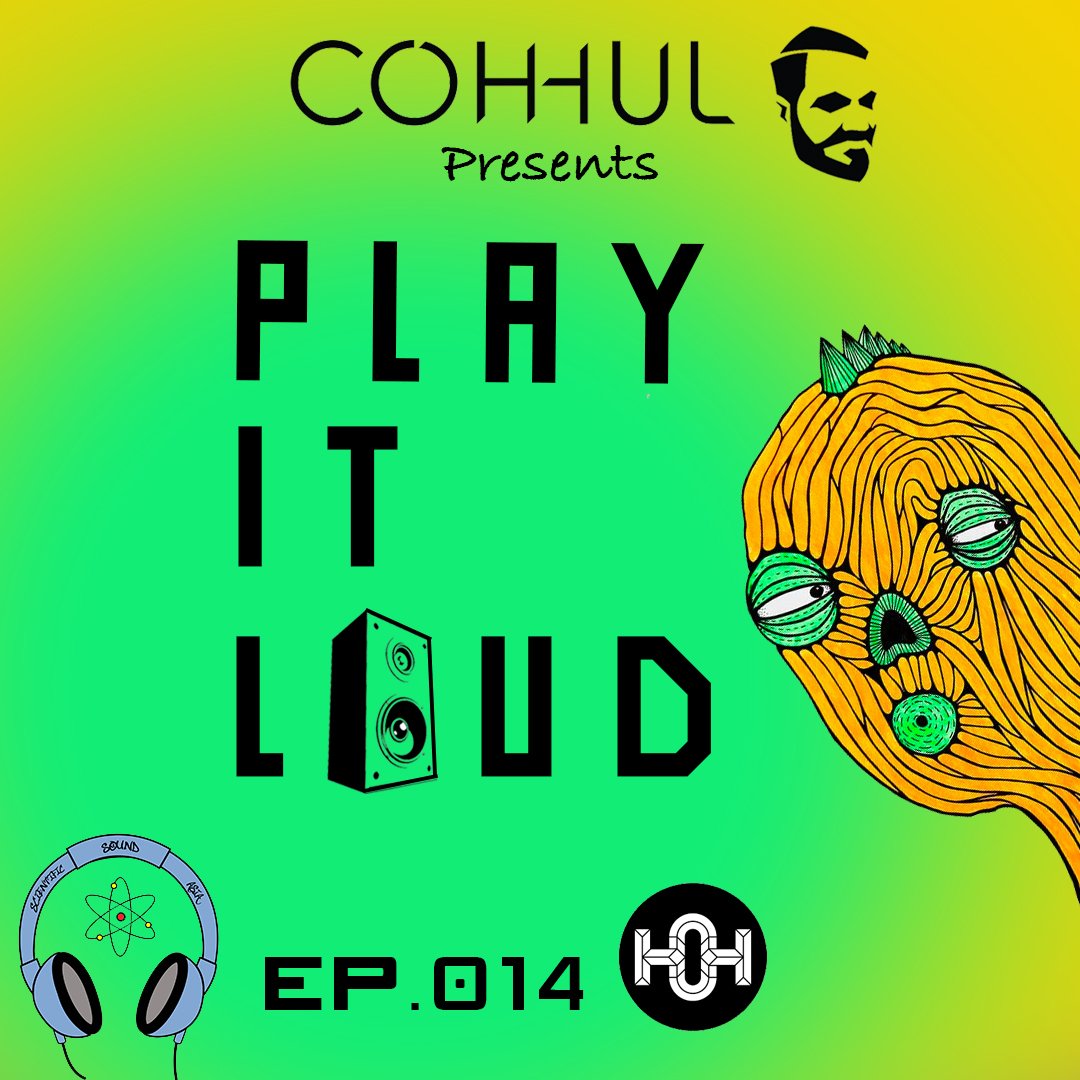 His last show focused on the label My Techno Weighs A Ton, delivering a bass heavy mix of what they have to offer. This episode will be dedicated to House of Hustle by showcasing a mix of their best and hitting us with the hottest new tracks released this month. Enjoy the show!

Saliva Commandos - Make Me Shine [Too Many Rules]

Case Of The Mondays & Trey Mark - Is She Worth It

Dedwork - The Hustle Part One