Coh-hul has published his playlist for his new 'Play it Loud' 05. 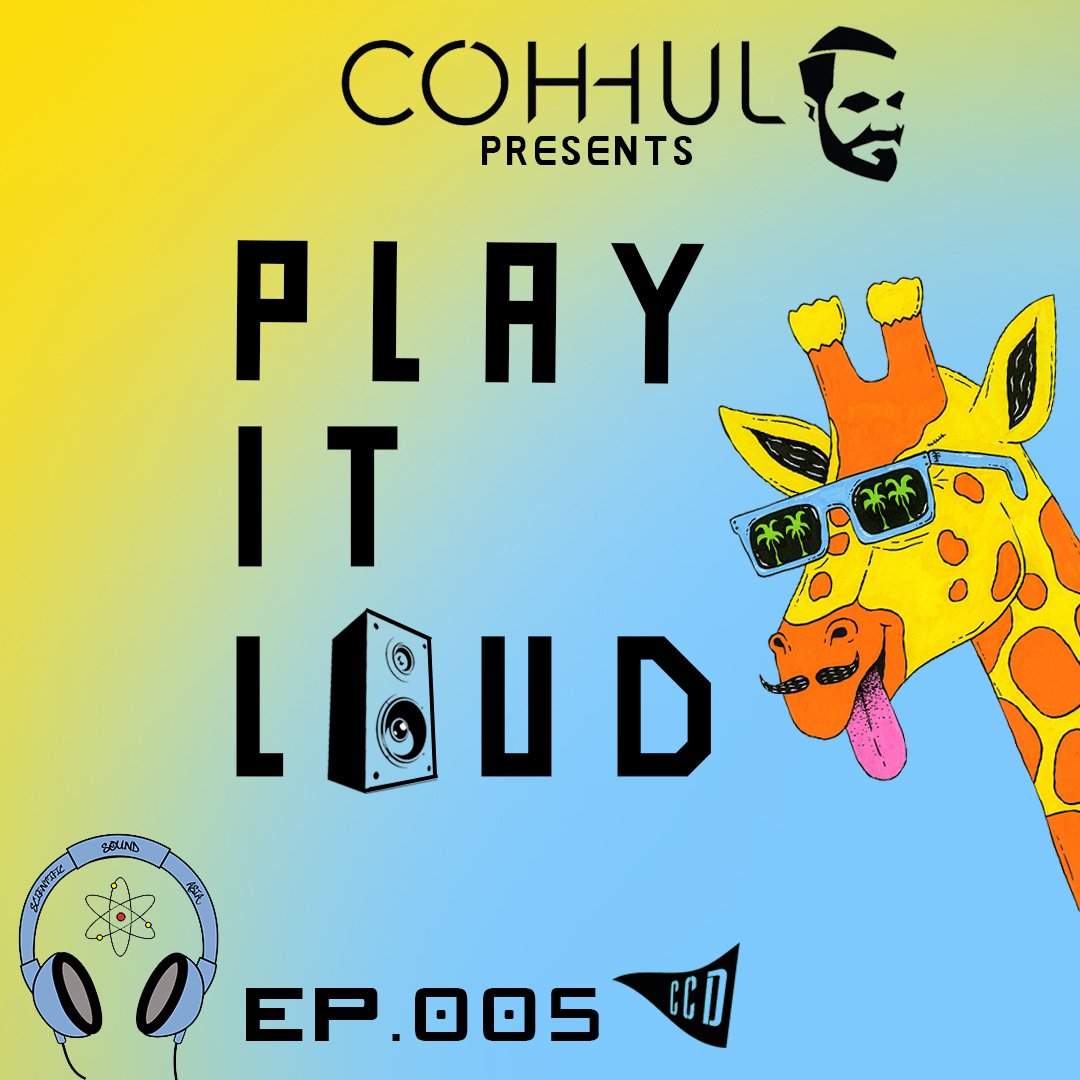 'Play it Load' 05 was originally aired on Saturday the 18th of July 2020, listen on the Mixcloud player below. Scientific Sound Asia Radio is the premier Asian Underground Radio Station for China, Vietnam, Thailand, India, Sri Lanka, Indonesia and the rest of Asia.

Coh-hul’s style is mainly Tech-house or Tech-funk based on his influence of the Dirtybird/This Ain't Bristol/Relief/Snatch!/Perfect Driver record labels.  He likes to smash out funky drum beats, pounding bass lines and futuristic Sci-Fi melodies. His ability to read crowds makes him stand out from the rest by knowing when to go hard and when to give the crowd a bit of a break.

Due to his love for Dirtybird he went to the Dirtybird Campout festival alone in the summer of 2017. Whilst over in the US he created a set up renegade party at Venice Beach in Los Angeles, CA and got to perform at Stacy's@Melrose in Phoenix, AZ.  In the summer of 2018 he had a huge show in Marseille at Le Chapiteau to a sold out venue laying down the best set of his career.

Over the last year Coh-hul has invested in a studio and has a new musical mission. His goal is to focus on production and put out releases on some established labels to build on his growing reputation as a talented up and coming Producer/DJ. and we welcome him on-board with his new show. 'Play it Loud' is a showcase of the best in Tech-house & Tech-funk. His last show focused on the label Box of Cats delivering a mix of his hyped tracks of theirs. This episode will be giving some love to Country Club Disco by showcasing a mix of their best and hitting us with a few of his current favourites, enjoy the show!

Kyle Watson - Oh The No

Tenova - Pump It Up

Dateless - The Pick Up Artist

The Schmidt - Moving Up

Don’t Blink - To The Beat

Dateless - I Wanna Go Up