Coh-hul announces his playlist for his new 'Play it Loud' 16. 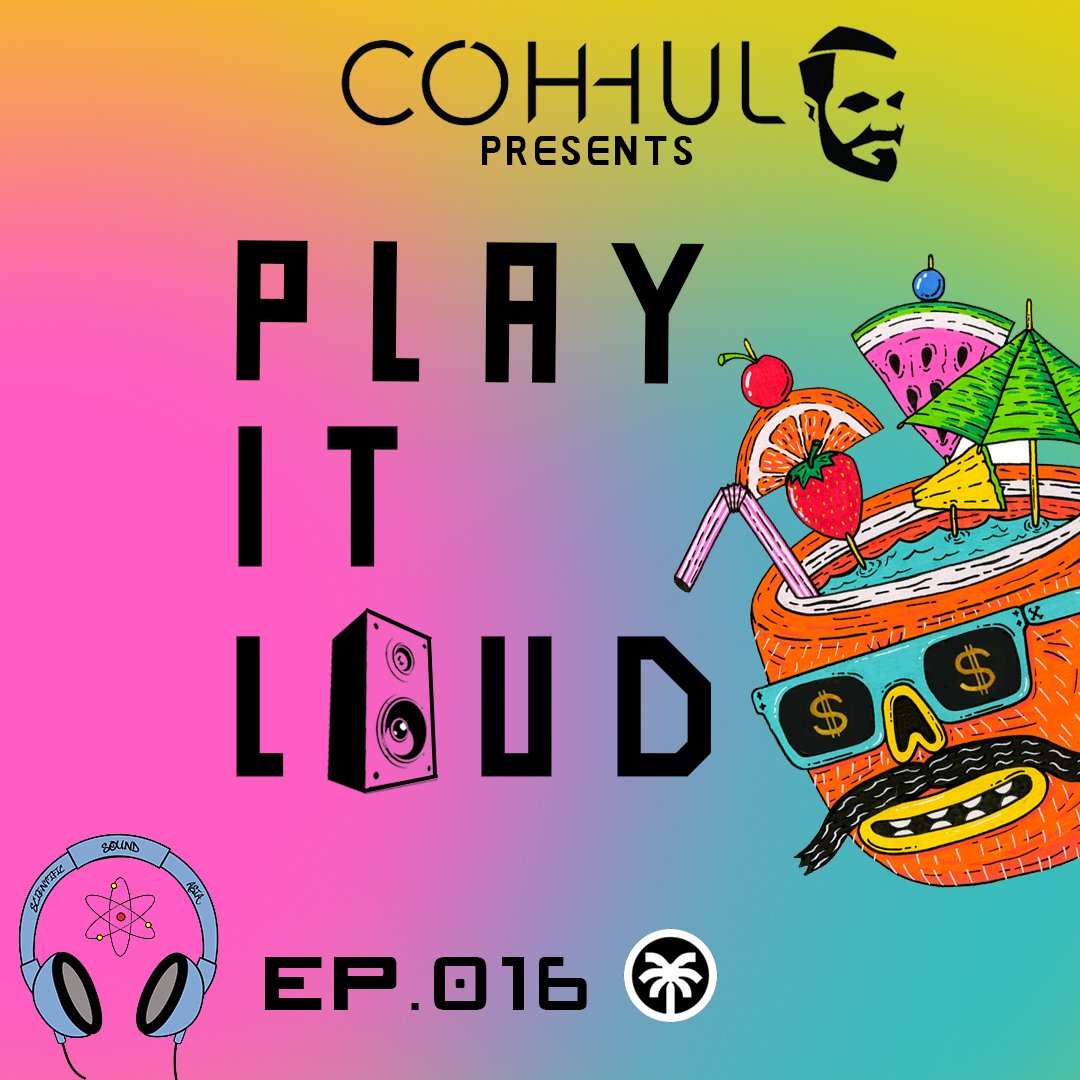 His last show focused on the label Be One Records, delivering a heavy mix of those hard hitting tracks that the label boasts. This episode will be dedicated to Jamie Jones' Hottrax by showcasing a mix of their very best after hitting us with some of his current favourites, enjoy the show.

Wolfire & Feelgood - I Know What You Want [Birdfeed]

Will Clarke - Found Your Love [ All We Have Is Now]

Seff - Needle To The Groove