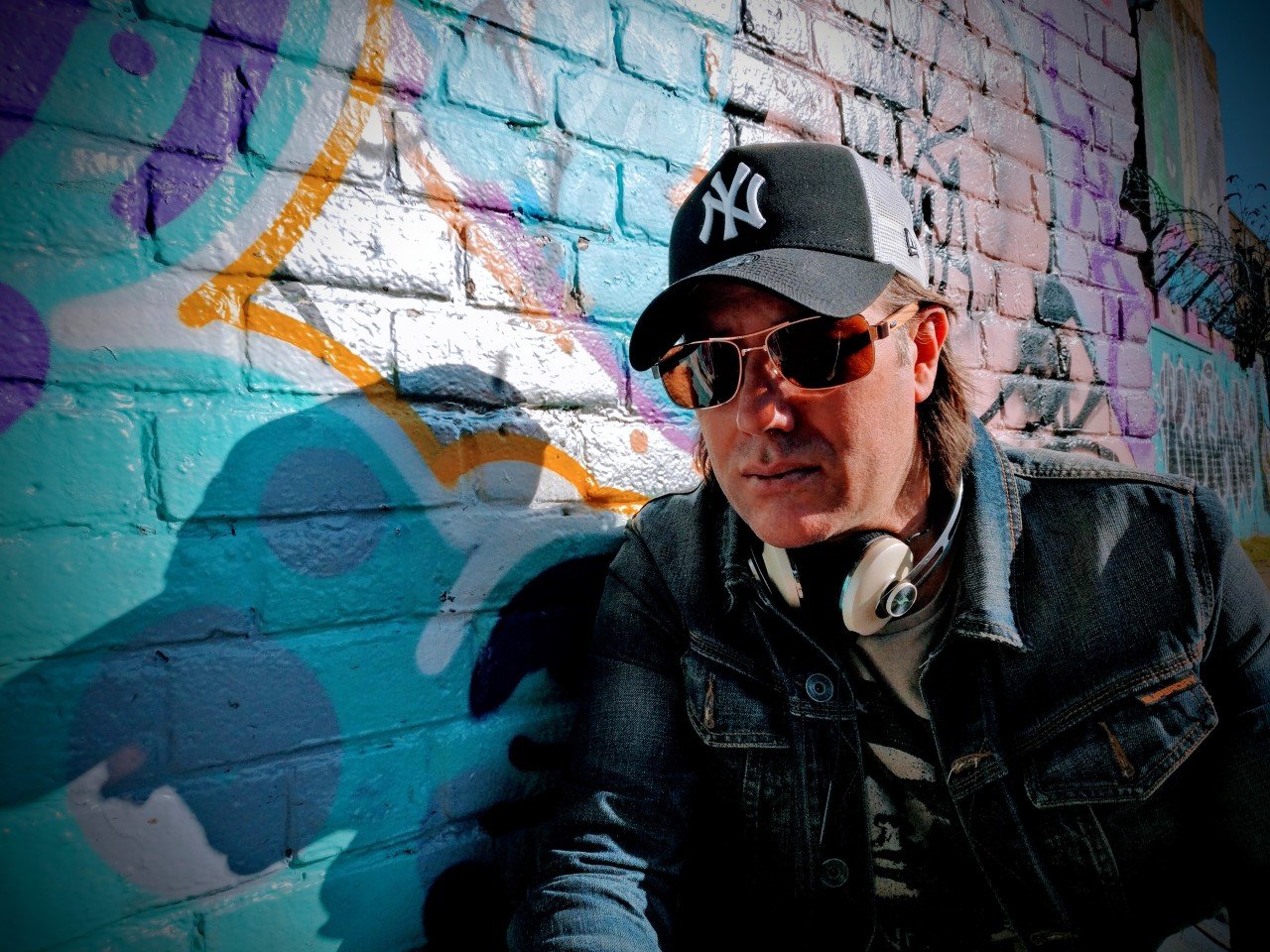 A genuine member of the Acid House generation, Blaze DJ considers himself to be “one of the lucky ones” to have witnessed the growth of the UK’s electronic music scene from its beginnings to the present day. Yet, he manages to bring the same enthusiasm and energy to his sets now, thirty years later, as he did while playing the epic parties of the early 90s.

He’s certainly hit the ground running too, and despite the events of the last year has already secured three monthly radio slots with Ibiza Club News, Underground Kollektiv and Scientific Sounds Asia. Now, equipped with a full catalogue of unreleased music and a label in the pipeline, he’s ready to take clubland by the scruff once again. Plans to return to gigging are already in place, so it would appear that Blaze DJ is a name that will be returning to line ups up and down the country in the not too distant future.

Blaze DJ - The Get Down

Archie B - Give This Up

Mocongo - Break It Down (Original Mix)

Rhythm Qest - Closer To All Your Dreams