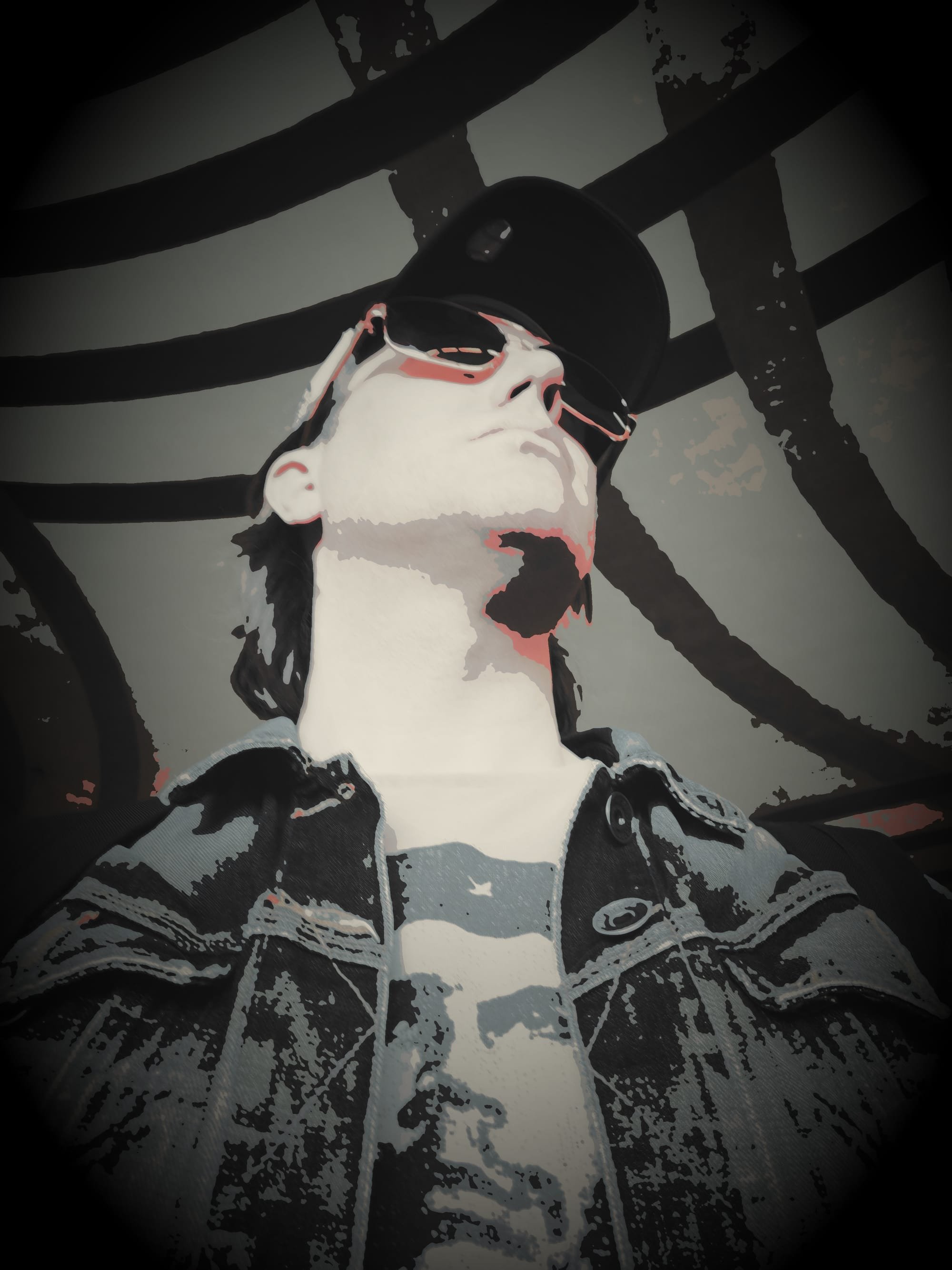 He’s certainly hit the ground running too, and despite the events of the last year has already secured three monthly radio slots with Ibiza Club News, Underground Kollektiv and Scientific Sound Asia. Now, equipped with a full catalogue of unreleased music and a label in the pipeline, he’s ready to take clubland by the scruff once again. Plans to return to gigging are already in place, and his next live show is at Sonic Alchemy in London on the 21st of August.

Deibeat - You Make Me Feel (Under This Remix)

Epitome Of Hype - Ladies With An Attitude (Underground Mix)