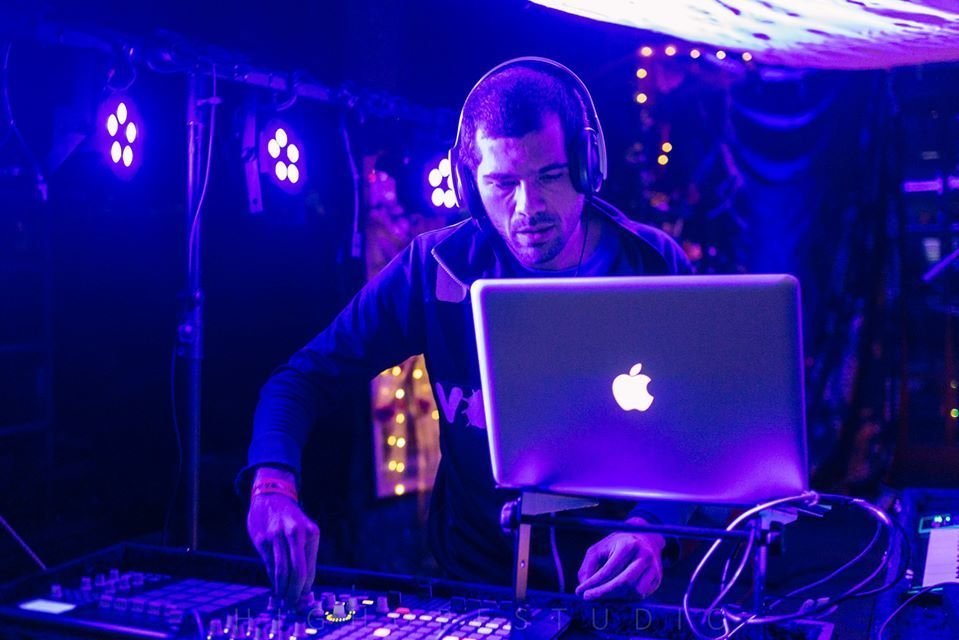 'BADABOOM' episode 1 was originally aired on Monday the 13th of April 2020, listen on the Mixcloud player below. Scientific Sound Asia is the premier underground radio station for the Asian region, with a diverse following over Asia including Japan, China, Vietnam, Malaysia, India, Sri Lanka and Internationally.

Luckily with the birth and subsequent development of the internet he was able to quench his thirst for many different genres, and he watched as the digital revolution of music transpired. With a genuine passion for producing and playing good quality music, the Romanian DJ and producer loves building eclectic sets that aim to take the audience on the musical journey he is conducting.

His aim is to always spread positive energy and his enthusiasm is hard to match. After leaving Romania on a furlough and carving his way in the rich Manchester music scene as a DJ and as a producer, his last project Odwana, a blend of electronic dance music infused with world sounds, African percussion and empowering vocals made waves on the UK festival scene, and his new journey materialised.

At the beginning of 2019 he relocated to Da Nang in Vietnam and has set-up the party brand Badaboom together with fellow DJ G Nomad, aiming to ring the party scene in central Vietnam to a new level. The Badaboom Radio Show is designed in the same spirit as their events, with the desire to share the joys of music with a community of like-minded humans. Expect a wide variety of sonic delights from funk, soul and rare groove to the more experimental sides of electronic music, enjoy the show!

Unknown Artist - Get Down

Usje Sukatma - Waiting for Your Love

Downunder Disco - Funk up the Ghetto

Sink Ya Teeth - If You See Me (Future Disco Edit)