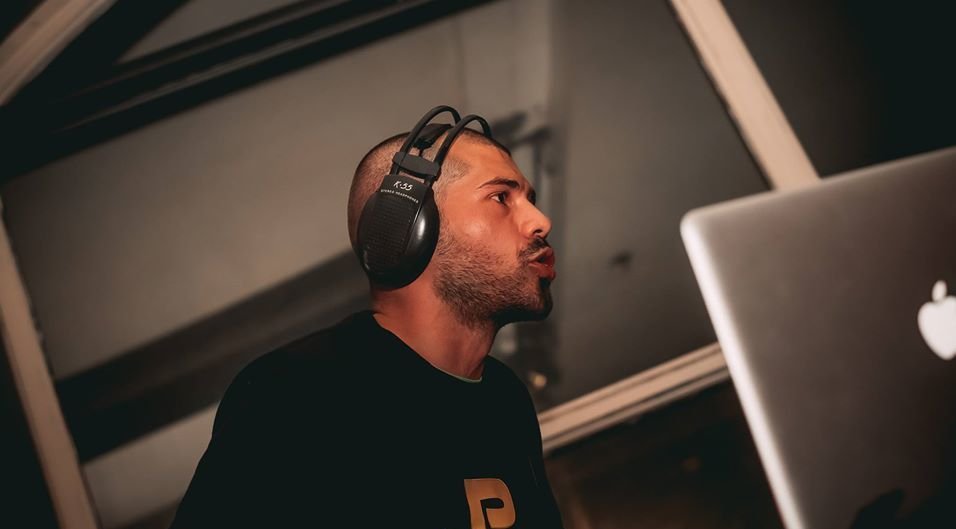 Bipolar Bear has announced the playlist for 'BADABOOM' 04 radio show with guest DANE this Monday the 4th of May 2020 8 to 10 PM Indochina Time (ICT), and repeating Friday 8 to 10 AM. Scientific Sound Asia is the premier underground radio station for the Asian region, with a diverse following over Asia including China, Vietnam, Malaysia, India, Sri Lanka and Internationally.

This episode showcases the hosts affinity to take a more deep and spiritual direction, throughout 2 hours of hypnotic beats with the focus on melodic techno whilst still swinging throughout genres. Starting the set with a tribute to the legendary drummer Tony Allen who recently passed away, the first track is an extract from the late musician's collaborative album with Jeff Mills, Detroit legend and of the pioneers of Techno music. Another highlight of the show is the track "Hmmmm" by Romain FX, released only a few days ago on the EP "Kimokeye" which is the first imprint of the Vietnam-based label On Point Worldwide.

Funkenschleuder - Song Of The Road (Edit)

Nicolas Jaar - Too Many Kids Finding Rain In The Dust

Tale Of Us - Ricordi (Rødhåd Remix)

Mano Le Tough - I See Myself In You