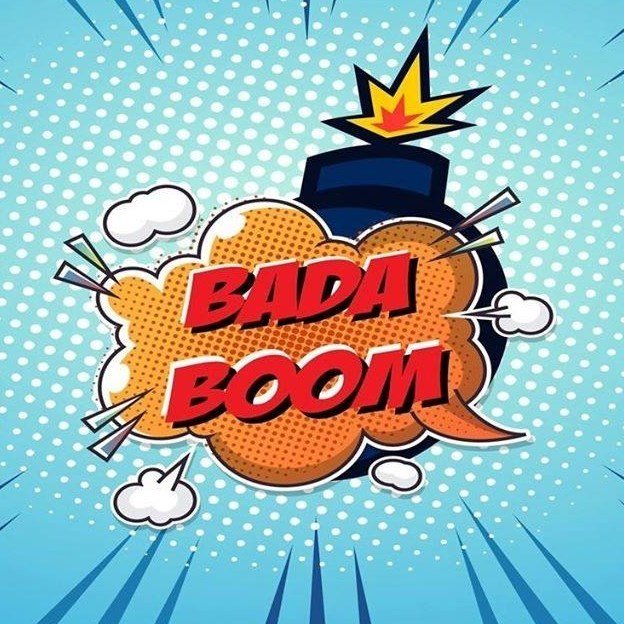 Bipolar Bear has announced the playlist for 'BADABOOM' 07 radio show with Jarod ESC this Monday the 25th of May 2020 8 to 10 PM Indochina Time (ICT), and repeating Friday 8 to 10 AM. Scientific Sound Asia is the premier underground radio station for the Asian region, with a diverse following over Asia including China, Vietnam, Malaysia, India, Sri Lanka and Internationally. This week features a back to back from BADABOOMs' Bipolar Bear and guest Jarod ESC. 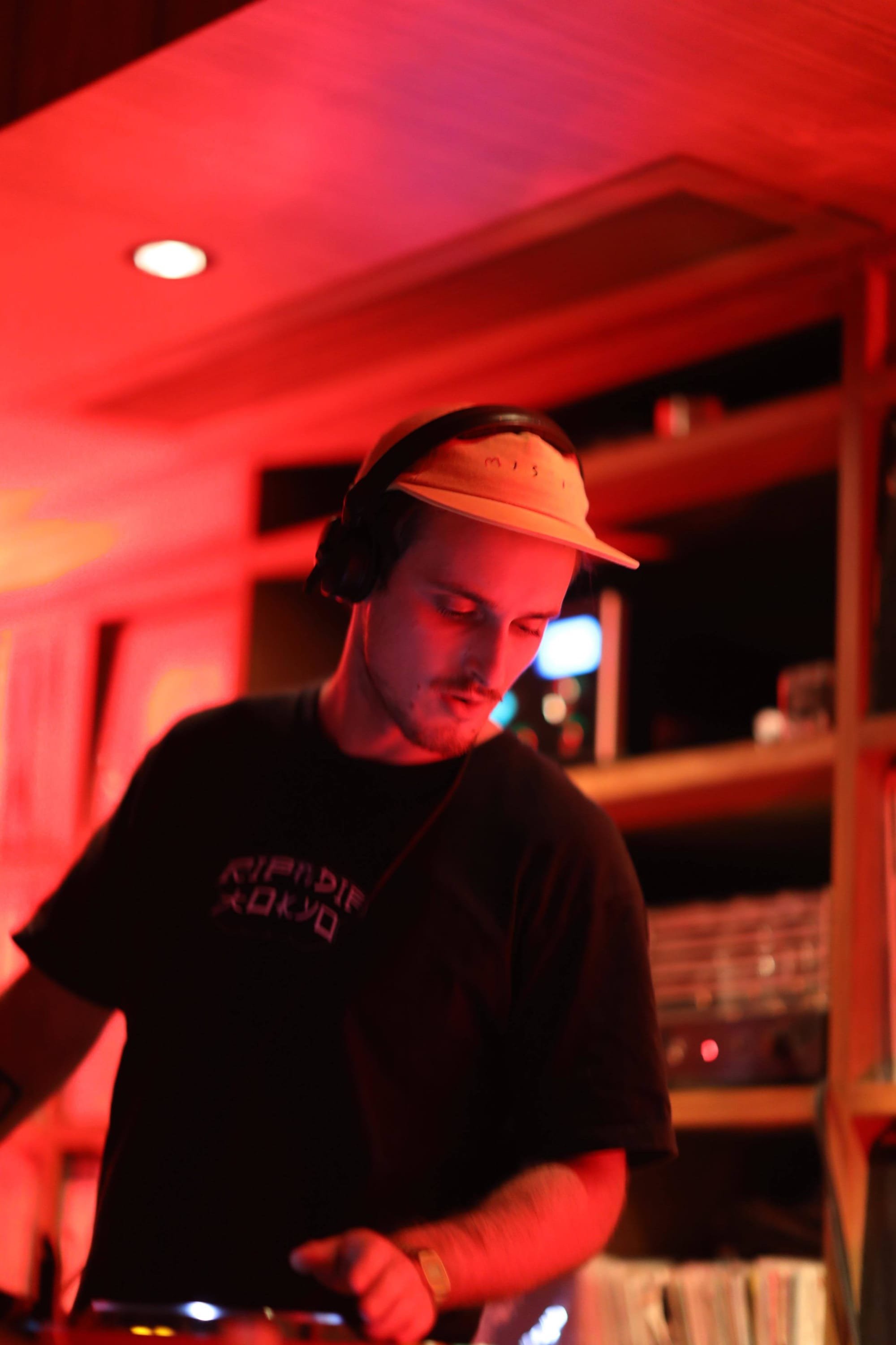 Since 2018 he’s lived in Hong Kong, collaborating and playing with Fauve Radio, Mihn Club, and Shi Fu Mitz Festival. He is now settled in Hoi An where Jarod ESC saw the light of day. Jarod will be one of the headliners of the next Badaboom party on Saturday 30th of May alongside a volley of great talent from the region.

A Vision Of Panorama - Barbados

A Vision Of Panorama -Two Birds

The Sunburst Band - Put  A Lyric In It