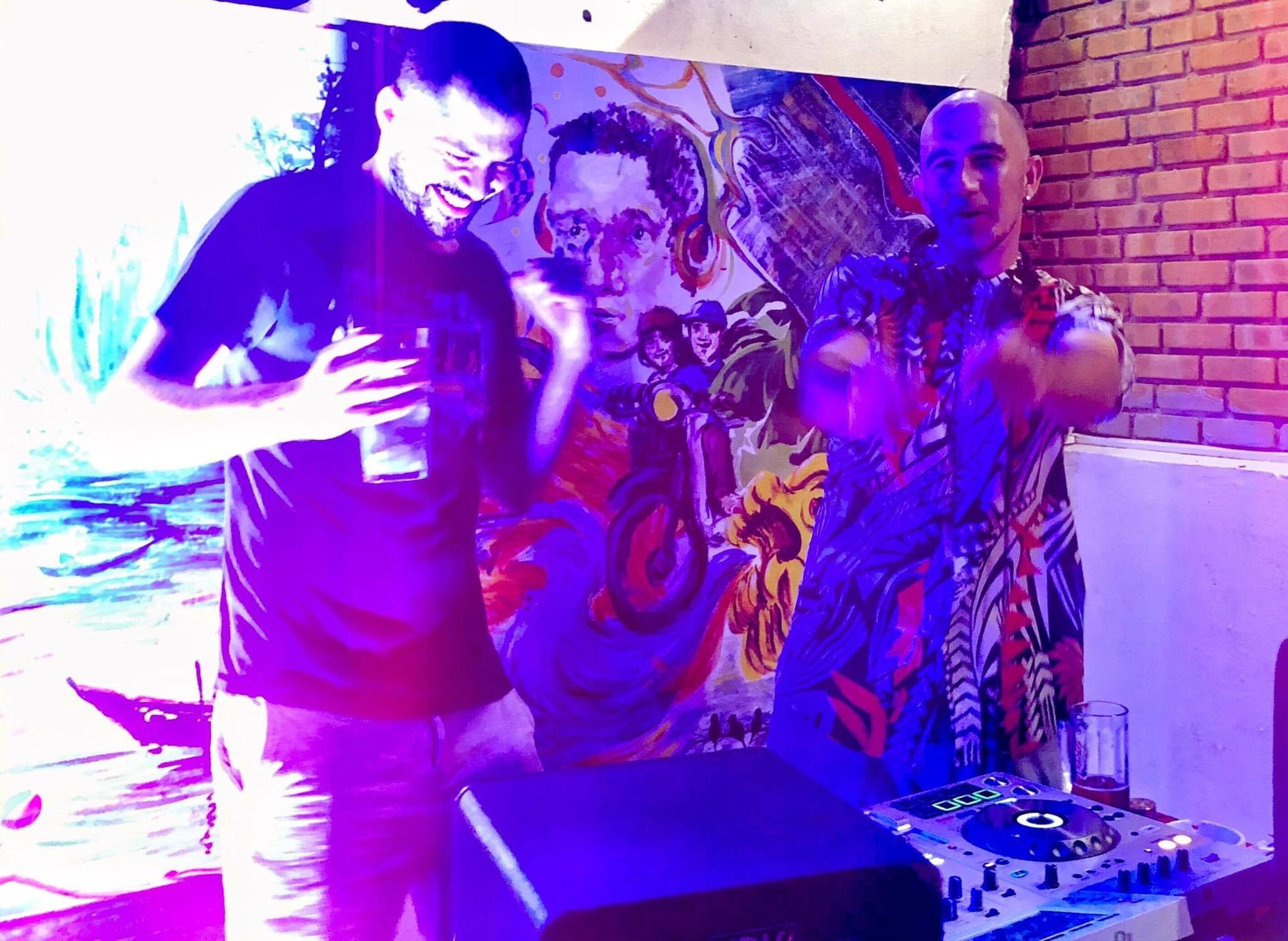 This show was first aired Monday the 15th of June 2020 listen by clicking the Mixcloud GIF below. Scientific Sound Asia is the premier underground radio station for the Asian region, with a diverse following over Asia including China, Vietnam, Malaysia, India, Sri Lanka and Internationally.

For the last decade, Da Nang based French DJ/producer G Nomad aka Gigimix has been working to establish himself as one of the most vibrant and fun DJs on the Vietnamese scene. Growing up with turntablism is his heart, this natural born digger holds an impressive collection of House, Disco, Funk, Hip-Hop, Reggae and electronic music.  Since 2012 G Nomad played over 1000 shows across France, the Netherlands, Spain, Germany, Vietnam, Thailand, Cambodia and South Africa, founded the Vietnam based Banana Hustle DJ crew as well as the Da Nang's Badaboom music collective.

Emerging from pure passion and love for music and thriving on the magic energy that brings people together into one spirit, badaboom is set to be more than just “a party brand”. They are on a mission to bring different experiences and promote good quality music for good quality people, as we believe that is the best way to create unity beyond labels, cultural backgrounds and societal standards. Badaboom founded by G Nomad and Bipolar Bear, both music collectors and party starters with over a decade of experience worldwide, promising to take the party scene in Central Vietnam to the next level. So if it’s groovy, if it’s edgy, if it’s out of the box….that’s BadaBoom! Expect the unexpected!

Art Of Tones - Have Fun For A Little