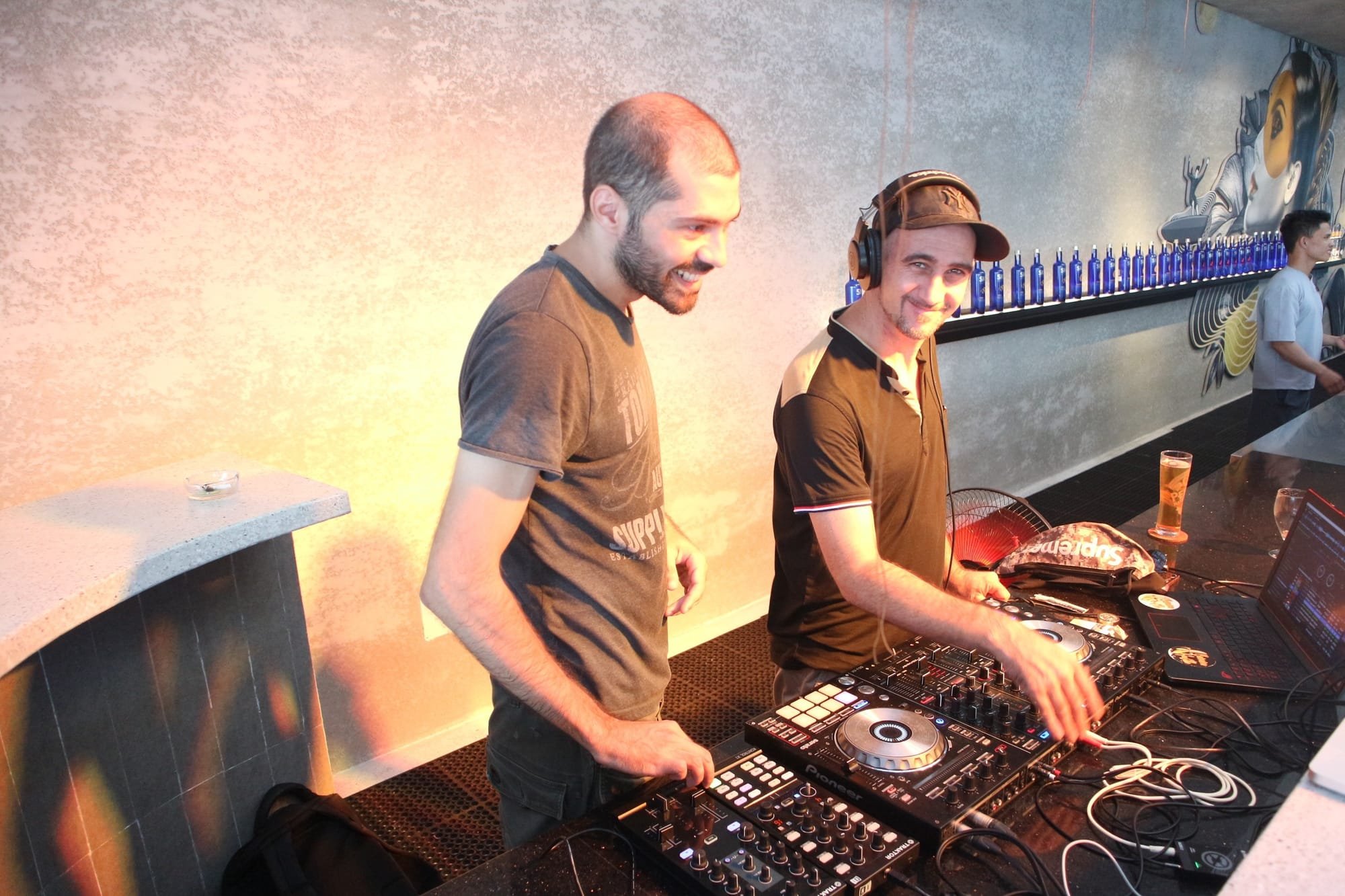 Bipolar Bear has announced the playlist for 'BADABOOM' 05 radio show with co-host G Nomad this Monday the 11th of May 2020 8 to 10 PM Indochina Time (ICT), and repeating Friday 8 to 10 AM. Scientific Sound Asia is the premier underground radio station for the Asian region, with a diverse following over Asia including China, Vietnam, Malaysia, India, Sri Lanka and Internationally.

For the last decade, Da Nang based French DJ/producer G Nomad aka Gigimix has been working to establish himself as one of the most vibrant and fun DJs on the Vietnamese scene. Growing up with turntablism is his heart, this natural born digger holds an impressive collection of House, Disco, Funk, Hip-Hop, Reggae and electronic music.  Since 2012 G Nomad played over 1000 shows across France, the Netherlands, Spain, Germany, Vietnam, Thailand, Cambodia and South Africa, founded the Vietnam based Banana Hustle DJ crew as well as the Da Nang's Badaboom music collective.

In this episode, the 2 Badaboom residents are going on a deep journey of global house and tech inspired by the ethnic soundscapes of Africa, Latin america and middle-East, brace yourself for a delightful melodic experiment.

Moroka - Ease Me Up (Officer Abraham)