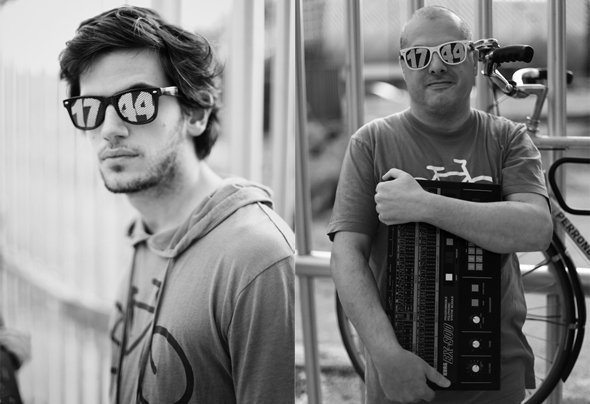 Bicycle Corporation have released their play-list for their next 'Roots ' show on Scientific Sound Asia Radio, the underground radio station for Malaysia, China, Singapore, Thailand, Indonesia, South Korea and the rest of South East Asia,  this Sunday 10th November 2019 6 to 8 PM Indochina Time (ICT) and repeating on Tuesday at the same time. Bicycle Corporation are a electronic duo of the Italian DJ and Producer Marco MEI plus the skilled Stefano Ugliano aka 6884 .

Chaz Jankel - Glad To Know You

Chemise - She Can't Love You

Ferry Ultra Feat. Ashley Slater - Why Did You Do It