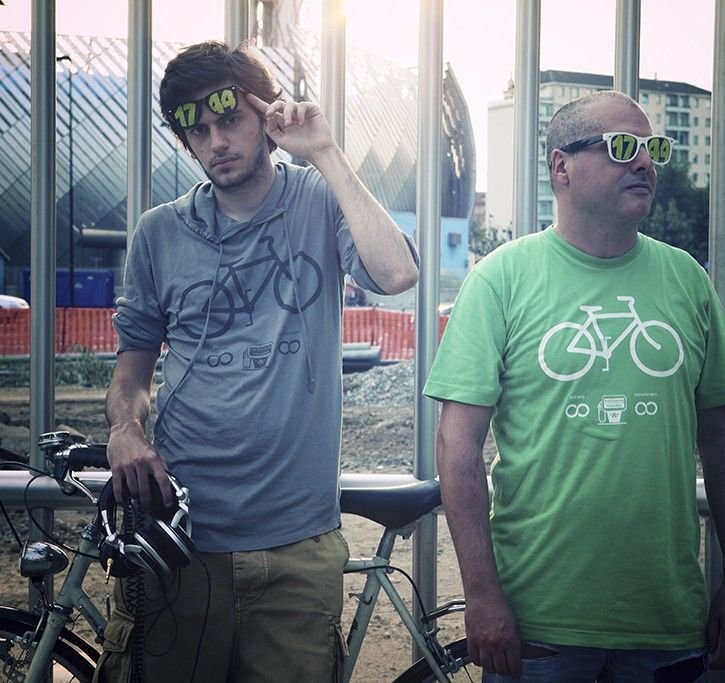 Bicycle Corporation have released their play-list for their next 'Roots' show on Scientific Sound Asia Radio, the English language radio station for Malaysia, China, Singapore, Thailand, Indonesia, South Korea and the rest of South East Asia,  this Sunday 15th December 2019 6 to 8 PM Indochina Time (ICT) and repeating on Tuesday at the same time. Bicycle Corporation are a electronic duo of the Italian DJ and Producer Marco MEI plus the skilled Stefano Ugliano aka 6884 .

People's Choice - Movin' In All Directions 1976

The Salsoul Orchestra - Ooh I Love It (Love Break)

Sivuca - Aan' No Sunshine (BC Edit)