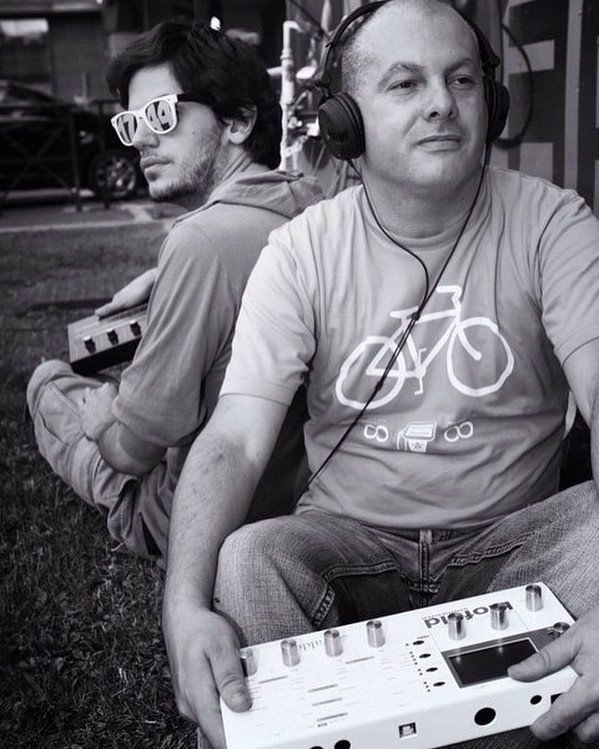 Bicycle Corporation have made public their musical selection for their next 'Roots' show on Scientific Sound Asia Radio, the English language radio station for Malaysia, China, Singapore, Thailand, India, South Korea and the rest of Asia, this Sunday 29th March 2020 6 to 8 PM Indochina Time (ICT) and repeating on Tuesday at the same time. Bicycle Corporation are an Italian duo of the DJ and Producer Marco MEI plus the skilled Stefano Ugliano aka 6884 .

Going back to the early nineties Marco was starting on his musical journey as a disc jockey and began doing his own nights as a collective known as 'Urban People' throughout the length of Italy. This gained him noteriety and he gained a residency at Pacha, which gained him recognition and DJ bookings internationally, and started him on a musical mission around the planet.

Bill Summers - Straight To The Bank

Chemise - She Can-t Love You

T- Connection - Do What You Wanna Do (Moplen  Remix)

Timmy Thomas - In Zaire (Bc Edit)