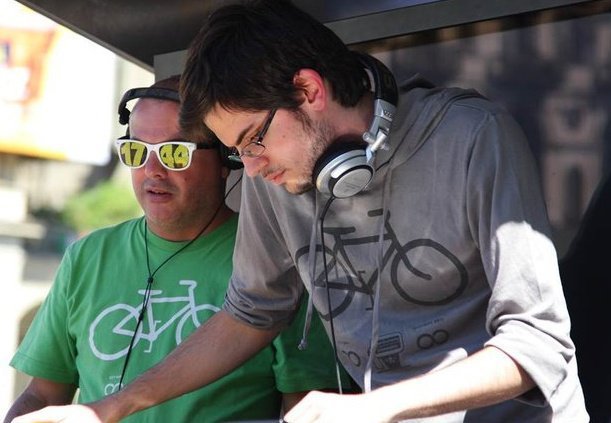 Bicycle Corporation have released their play-list for their next 'Roots' show on Scientific Sound Asia Radio, the English language radio station for Malaysia, China, Singapore, Thailand, Indonesia, South Korea and the rest of South East Asia,  this Sunday 26th January 2020 6 to 8 PM Indochina Time (ICT) and repeating on Tuesday at the same time. Bicycle Corporation are a electronic duo of the Italian DJ and Producer Marco MEI plus the skilled Stefano Ugliano aka 6884 .

Will Powers - Adventures In Success

Lee Ritenour Dave Grusin - Before Its Too Late

Donald Byrd - Thank You For Funking Up My Life

Alphonze Mouzon - By All Means