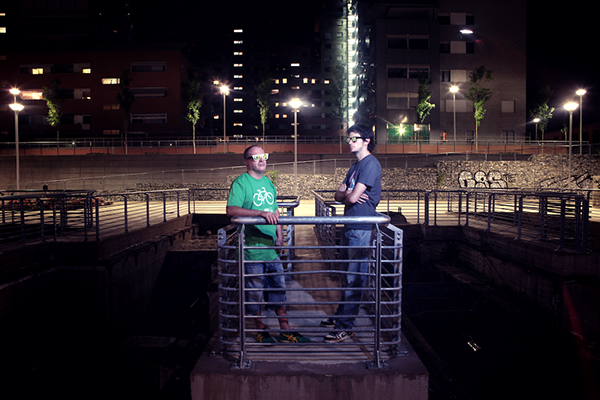 Bicycle Corporation have released the playlist for the next 'Roots' show on Scientific Sound Asia Radio, the English language station for Sri Lanka, Japan, Singapore, Thailand on the 31st of January 2021 6 to 8 PM Indochina Time (ICT), repeating on Thursday 6 to 8 AM (ICT).

Talking Heads - Once In A Lifetime