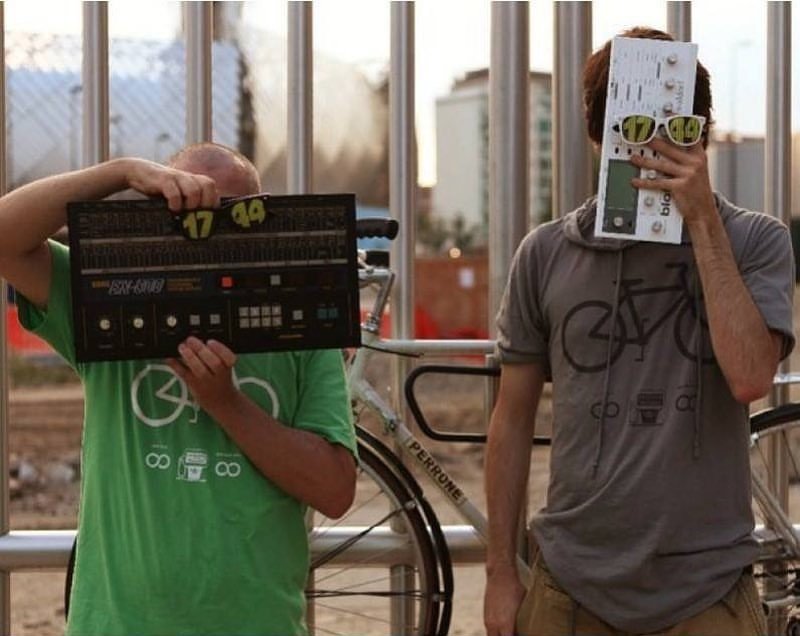 Bicycle Corporation have released the playlist for the next 'Roots' show on Scientific Sound Asia Radio, the English language station for Sri Lanka, Japan, Singapore, Thailand, India, South Korea and the rest of Asia, Sunday 6th of December 2020 6 to 8 PM Indochina Time (ICT), repeating on Thursday 6 to 8 AM (ICT).

Jam Master Feat. Instant Funk - I Got My Mind Made Up (Jam Master Dub)

James Brown - Get On The Good Foot

James Brown - There Was A Time