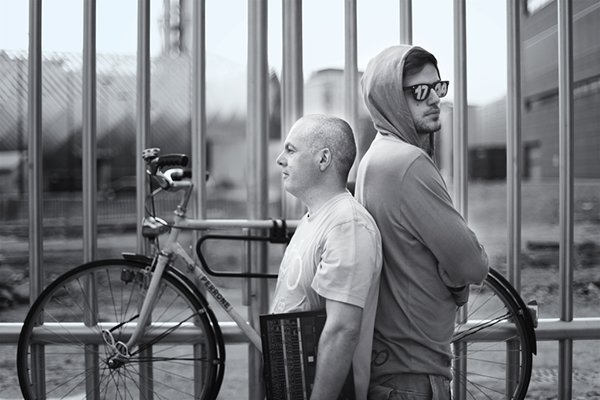 Bicycle Corporation have released the playlist of music for their next 'Roots' show on Scientific Sound Asia Radio, the English language radio station for Sri Lanka, Japan, Singapore, Thailand, India, South Korea and the rest of Asia, this Sunday 26th of July 2020 6 to 8 PM Indochina Time (ICT) and repeating on Thursday 6 to 8 AM (ICT).

The track-list for the next show is laid out below and represents the 'Roots' of their sound and the genres they have drawn influence from in their electronic releases, this weeks show features re-edits and remixes of the original tracks by a fortitude of producers and remixers. Bicycle corporation are available for booking via our DJ Agency for Asia.

Richie Havens - Going Back To My Roots

Tony Allen - Get Together (Folamour In Harmony Remix)

Trouble Funk - The Beat B

Donald Byrd - Thank You For Funking Up My Life