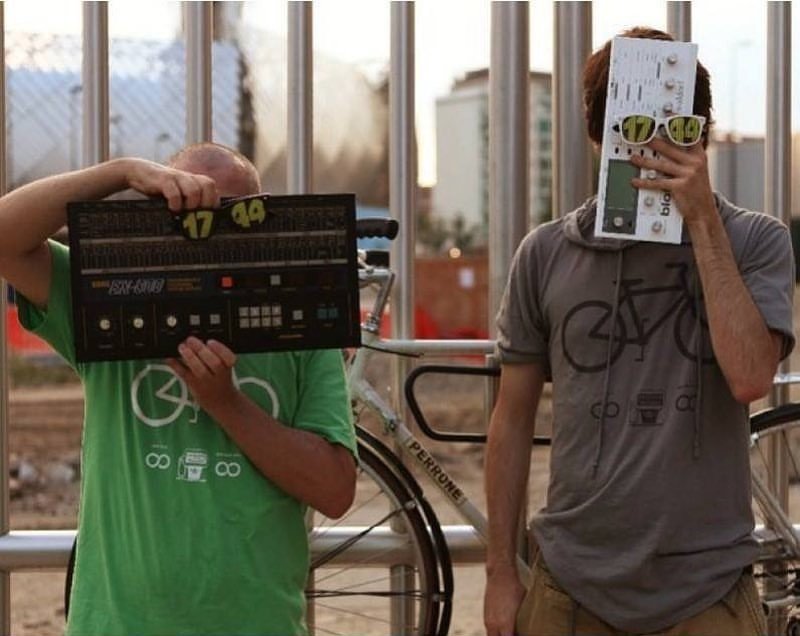 Bicycle Corporation have released the playlist of music for their next 'Roots' show on Scientific Sound Asia Radio, the English language radio station for Sri Lanka, Japan, Singapore, Thailand, India, South Korea and the rest of Asia, this Sunday 5th of July 2020 6 to 8 PM Indochina Time (ICT) and repeating on Thursday 6 to 8 AM (ICT).

The Smiths - Money Changes Everything

Loleatta Holloway - Catch Me On The Rebound