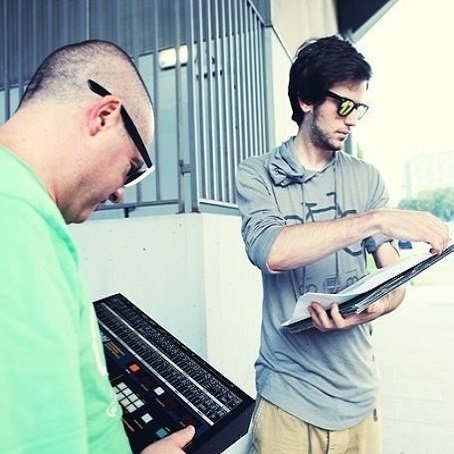 Bicycle Corporation have released the playlist of music for their next 'Roots' show on Scientific Sound Asia Radio, the English language radio station for Sri Lanka, Japan, Singapore, Thailand, India, South Korea and the rest of Asia, this Sunday 31st of May 2020 6 to 8 PM Indochina Time (ICT) and repeating on Thursday 6 to 8 AM (ICT). Bicycle Corporation are an Italian duo of the DJ and Producer Marco MEI plus the skilled Stefano Ugliano aka 6884 .

UB40 Featuring Ali, Astro Mickey - A Place In The Sun

James Brown - Get Outta That Thing

James Brown - Dont Tell It To Me (Groovebuildner Rework)

James Brown - There It Is

Michael Jackson - I Wanna Be Where You Are (X-ray Tedit)

Idris Muhammad - Could Heaven Ever Be Like This [the Reflex Revision]

Heatwave - The Grooveline [the Reflex Revision]

The Coconut - The Goldcoast Disco