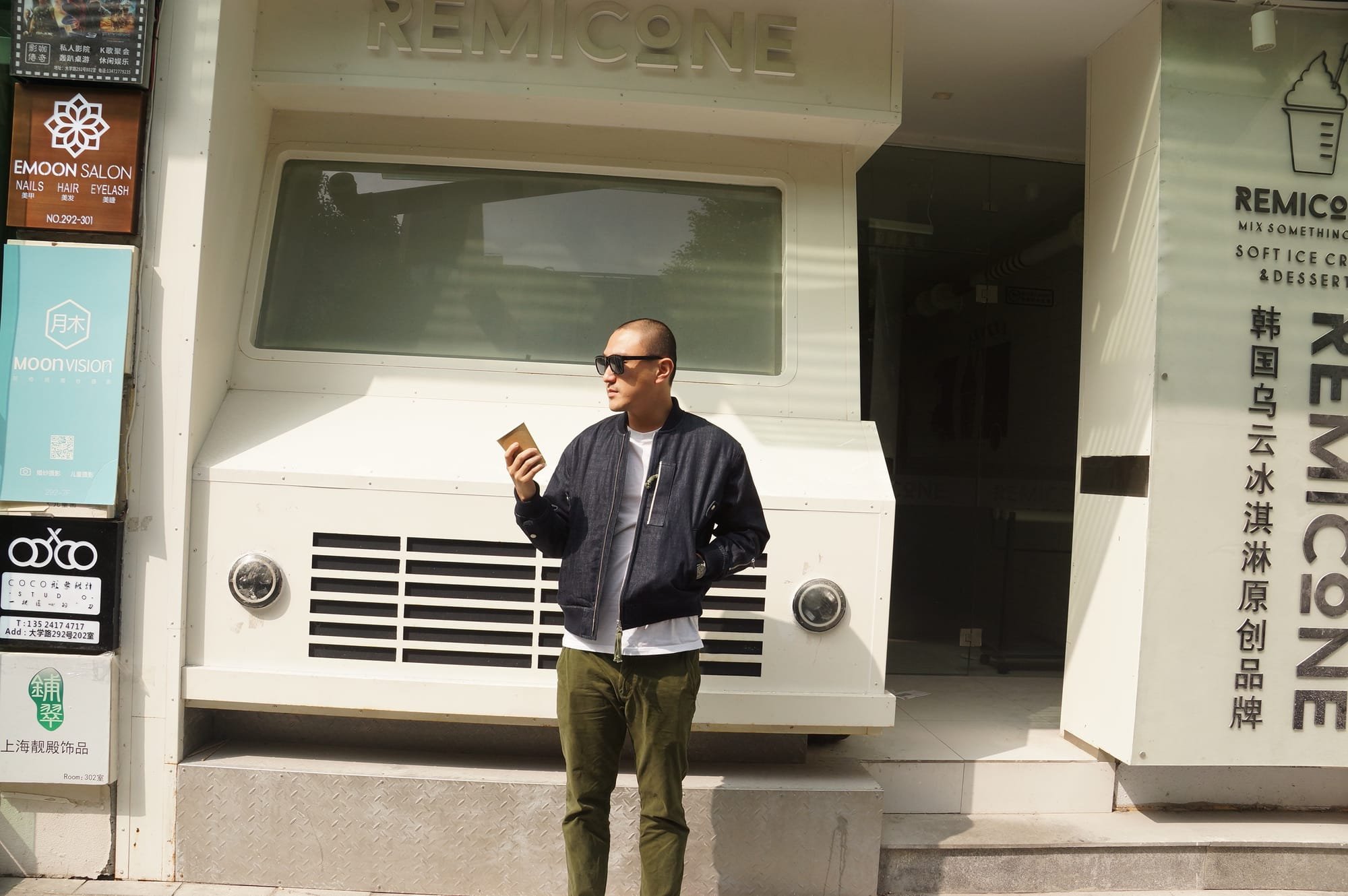 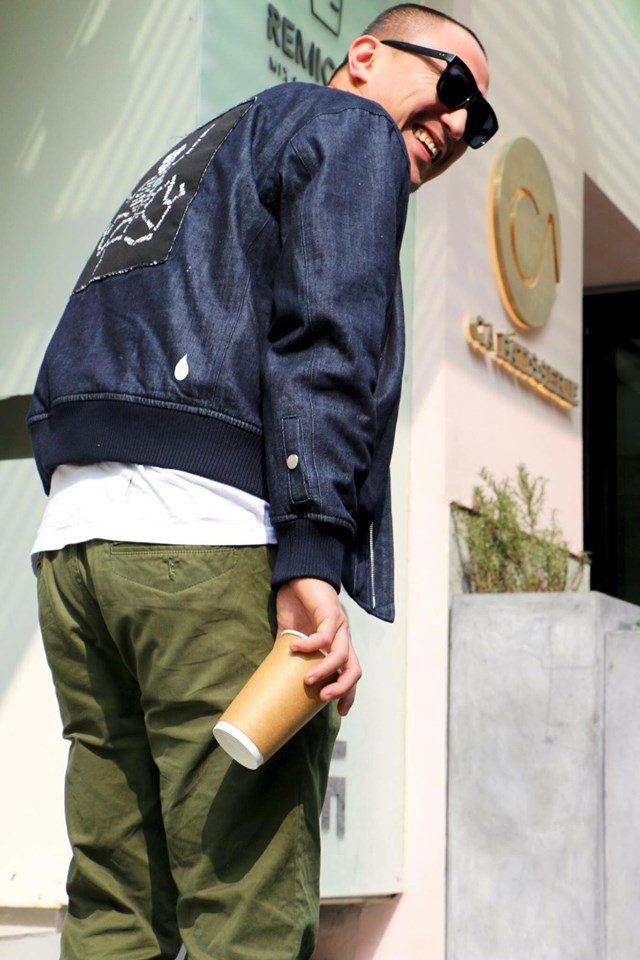 This weeks guest DJ is Murphy Kin, Murphy Kin is never satisfied with the curiosity of digging new things. Originally from movie industry, being a DJ and producing music is not just unlimited but also unbounded.

Listening to Murphys' music is like watching a movie, It has ups and downs, and he doesn’t only build up the melodies between 125~128 BPM, as is definitely  not comfortable 4/4 all the way, and will never take you to heaven at the very beginning of his sets; rather he will show you around his beats from slow, lead you from romantic rocks, classic old schools, flirtatious R&B, then get you into Disco, Indie, Rock, and even Dance.

Parissior - So What We Do Now

Pardon Moi - Inside The Outside (Dombrance Remix)

Parissior - So What We Do Now

Mtume - Give It On Up (Disco-matic Express Edit)