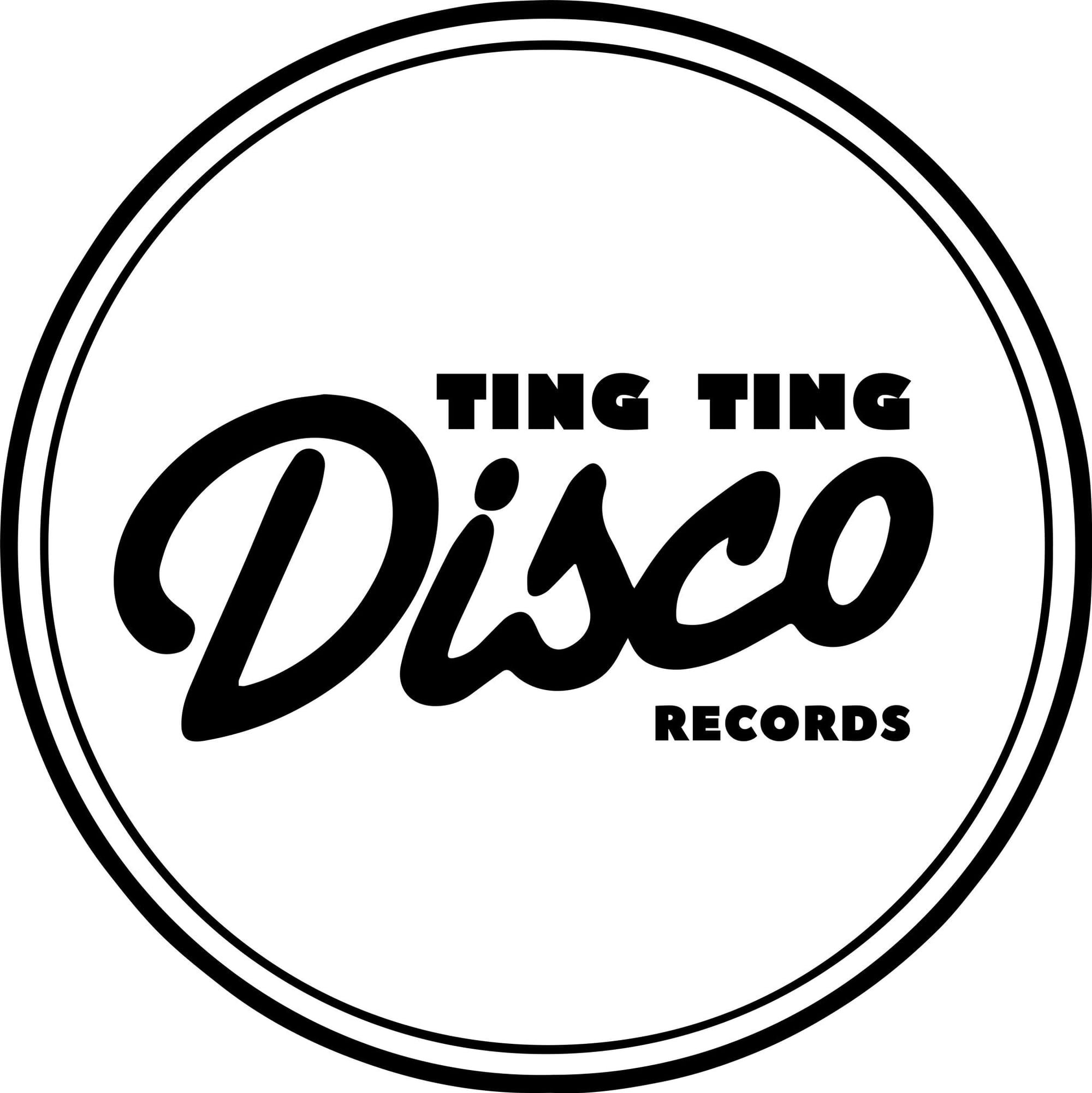 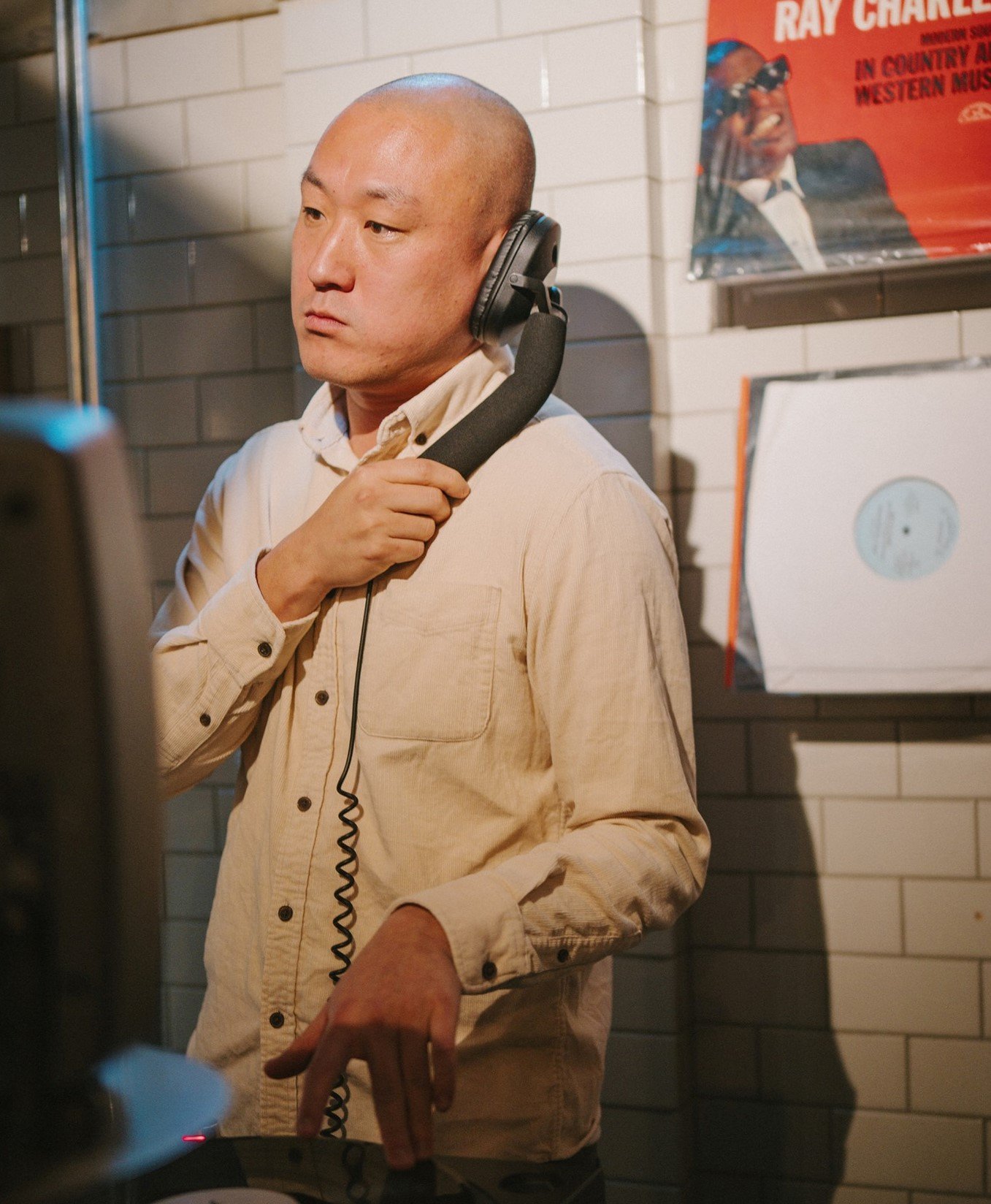 This week's guest DJ is Murphy Kin a.ka DJ Lucy, DJ Lucy is never satisfied with the curiosity of digging new things. Originally from movie industry, being a DJ and producing music is not just unlimited but also unbounded.

Listening to Lucy's music is like watching a movie, It has ups and downs, and he doesn’t only build up the melodies between 125~128 BPM, as is definitely not comfortable 4/4 all the way, and will never take you to heaven at the very beginning of his sets; rather he will show you around his beats from slow, lead you from romantic rocks, classic old schools, flirtatious R&B, then get you into Disco, Indie, Rock, and even Dance.

Led by DJ Lucy, Ting Ting Disco has been well known for presenting great parties in all sorts of bars, pubs, clubs, and venues in both Taipei and Shanghai since 2015. In 2017, Ting Ting Disco started to play music in other cities in China and go on tour in Asia contiguously. In 2021, it aims to bring more than just parties by also releasing online music. By collecting and intergrading music productions from all over the world, it provides music lovers more multi music choices.

Unknown - Turn On In

Trumpet & Badman - Only U

Traumprinz - Where Is Home?

Leo Sayer - Thunder In My Heart

The Jass Man - Jass Yo Azz Off (Club Warehouse Mix)

Unknown - The Way You

Unknown - The Break Out

The Braxtons - The Boss Masters At Work Dub